Showing posts from September, 2015
Show All

Last Light of Day in Edinburgh 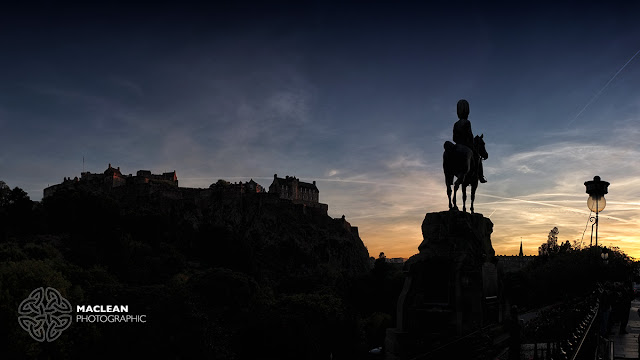 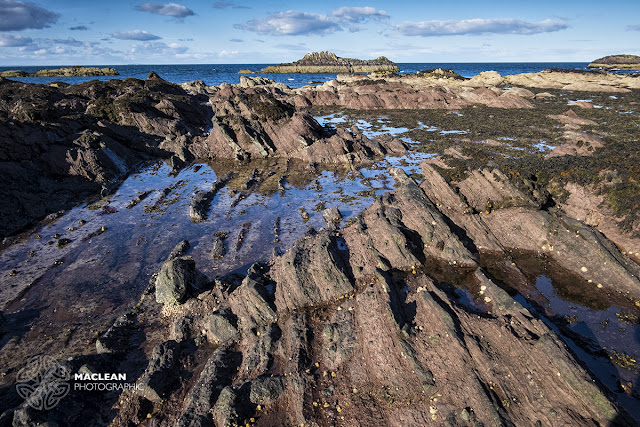 A Walk on the Beach with the Fujifilm X100 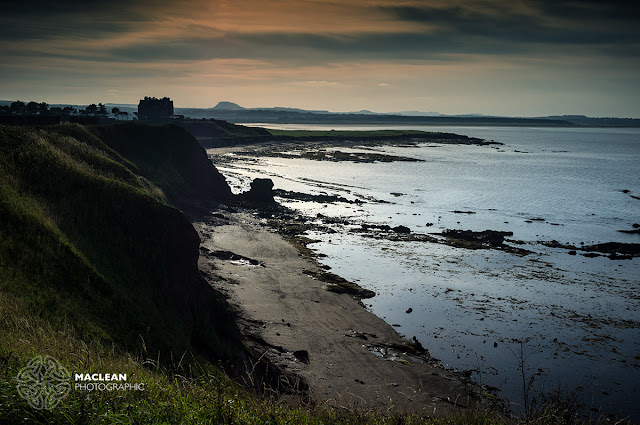 Three years ago I bought a Fujifilm Finepix X100 black limited edition and this proved to be a turning point for my photography as this small but finely tuned fixed lens camera put the joy back into image making for me.  Here was a camera that would fit into my pocket but take images that could rival my Nikon DSLRs and pro lenses. In 2014 I sold all my Nikon gear to move completely to the X-Series and despite testing the X100S and X100T the original X-Series camera remains in my camera bag alongside the two X-T1s and myriad of Fujinon glass. Yesterday evening we went for a stroll down to Winterfield beach and back along the cliff top walk towards Dunbar Castle.  It was a beautiful evening and the X100 was the perfect photographic companion to capture the scene in the warm September sunshine. The X100 might be the oldest X-Series camera but it still produces the goods and its 12mp Bayer (non X-Trans) sensor produce images with a slight different look to the 16mp X
1 comment
Read more

Review: Another Look at the Ultra Wide Fujinon Zoom 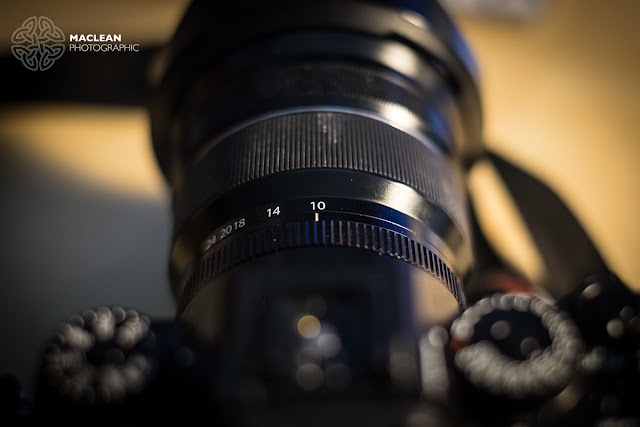 The XF10-24mm was the first Fujinon zoom lens for the X-Series with a fixed aperture and I bought the version I have in my camera bag in May 2014.  Over the past 16 months this lens has been a constant companion on my various trips around world because it is such a versatile piece of glass. First of all, at 87mm from front to back, the 10-24mm is not a small lens but the 15-36mm equivalent focal length is something I use for my landscape and sports work and in these instances a small size is not that important.  The good news that all movements are internal to the lens, so the size of the lens doesn't change when zooming. There are a few minor niggles with this lens that are easily addressed. 1. When using my Lee filters in bright sunshine the white lettering on the front of the lens is sometimes reflected in the back of the filter and then caught on the image.  The reflections can be removed in post production or the lettering can be covered up by black tape.  Som
2 comments
Read more 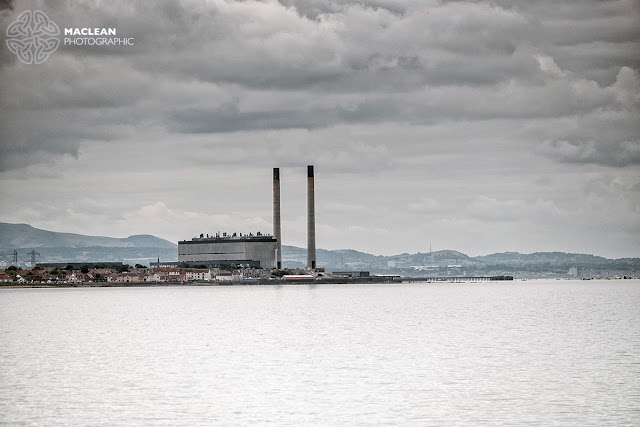 Today thousands of people lined the coast here in East Lothian to watch a familiar landmark disappear as the twin chimneys at the Cockenzie Power Station were demolished.  The coal fired station was built in the 1960s and was decommissioned in 2013.  The twin chimneys have been a familiar sight on the East Lothian coast for 50 years but at 12 noon today they were no more. The video was shot on a Fujifilm X-T1 with a XF50-140mm f2.8.  The video was set to full 1080P HD at 60fps so I could slow the video down by 50 percent in post production.  The video show the demolition of the chimneys and the turbine hall in real time and then after 1 minute into the video the demolition is replayed in slow motion. The still images were shot on the second X-T1 at 8fps to capture the chimneys coming down and to also have a before and after shot of the skyline.   The main power station building will be dismantled over the coming months and then the skyline will look completely diffe
Post a Comment
Read more 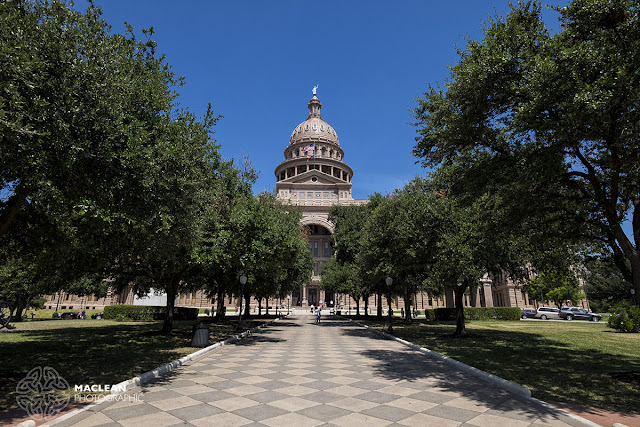 At the top of Congress Avenue, which runs from the bridge over the Colorado River and up the hill, stands the Texas State Capitol, home of the Governor of Texas and the State Legislature.  I visited the Capitol in 2014 but this was after the sun had set and the building was lit by floodlighting ( CLICK HERE to view the 2014 blog). Building started in February 1882 and was completed on the 21 April 1888 - which was the 52nd anniversary of the Battle of San Jacinto , where the Texan army defeated the Mexicans and gave Texas its independence in 1836. The Texas State Capitol is 308 feet / 94m tall making it the sixth tallest State Capitol and taller than the building in Washington.  The building is clad in Red Sunset Granite giving the Texas State Capitol a distinctive red colouration and subsequently many of the buildings in downtown Austin were also constructed using the same red coloured stone.   On top of the central dome sits the 'Goddess of Liberty' holding a
Post a Comment
Read more
More posts