Showing posts from July, 2016
Show All 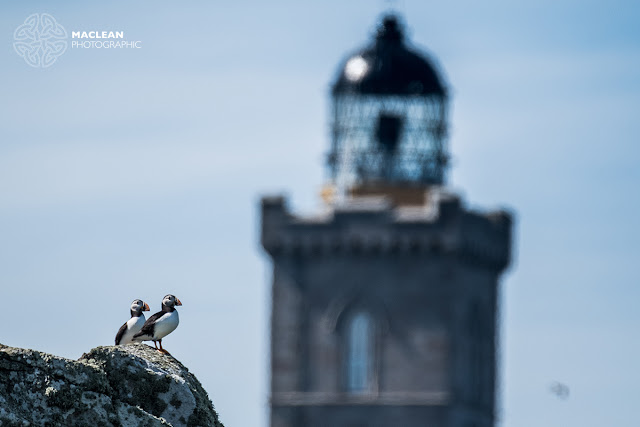 In 2015 we took our first trip out to the Isle of May and what a wonderful experience that was, to be surrounded by so much life in the North Sea was amazing - CLICK HERE to view the 2015 blog.   The Isle of May is one of two islands we can see from our home in Dunbar, the other being Bass Rock and its colony of Northern Gannets.  So in 2016 we decided to book another Scottish Seabird Centre boat trip out to the island that is home to over 200,000 seabirds including the Atlantic Puffin, Arctic Tern and many others.  We also chose the right day as we sped across the Firth of Forth in the Seafari RIB towards the island on a flat, calm sea.  The weather was a very balmy 27 degrees Celsius, Summer had definitely arrived in our part of Scotland. The trip had two purposes.  The primary one was a family day out to the island and the secondary reason was to conduct some tests on the newly launched Fujifilm X-T2.  I posted a test of the Autofocus system on the X-T2 a couple of day
Post a Comment
Read more

Walking Across to Cramond Island 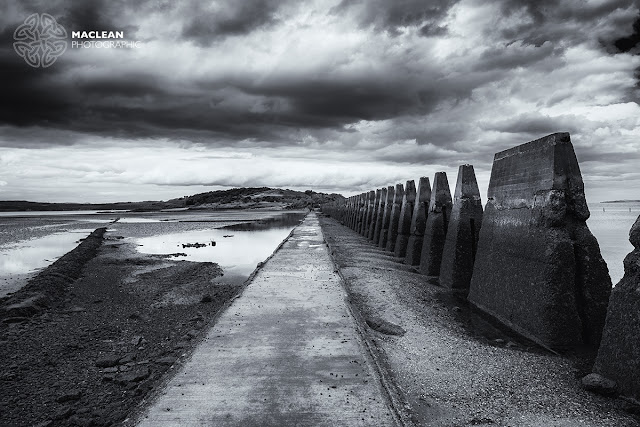 Yesterday we took a trip along the coast to Cramond for a picnic and a bit of family time.  We had our picnic and, because we arrived at low tide, we were able to walk along the causeway out to Cramond Island.   I took along the X-T2 and the 16-55mm f2.8 to get some pictures while we were out on the island. Cramond Island is a tidal  about one mile (1.6 km) out to sea, which is connected to the mainland at low tide across the Drum Sands. A paved path, exposed at low water, allows easy access. This causeway runs at the foot of a row of concrete pylons on one side of the causeway, which were constructed as a submarine defines boom  during World War II  and are one of the most striking sights in the area. At high tide the path is covered by several feet of seawater which cuts the island off from the mainland. At the outbreak of World War II, Cramond Island, along with other islands in the Forth, was fortified  to protect the coasts in the event of enemy warships entering the cha
Post a Comment
Read more

Capturing Puffins in Flight with the Fujifilm X-T2 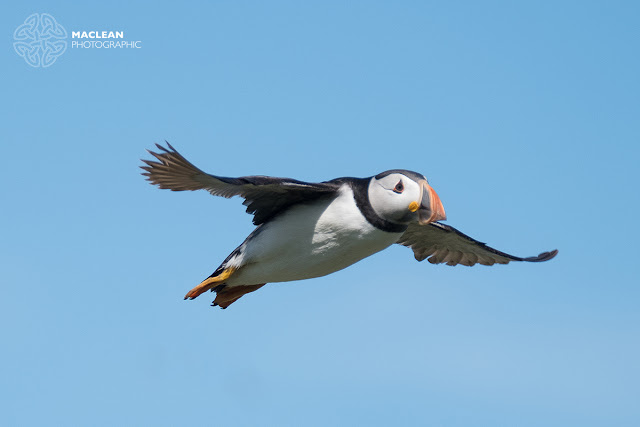 Since the launch of the Fujifilm X-T2 I have been asked many times how good the Auto Focus system is compared to the X-T1 and X-Pro2 and also compared to a pro level Nikon or Canon DSLR.   The question regarding the X-T1 and X-Pro2 is easy to answer because it is a huge step up from the X-T1 and a definite improvement on the X-Pro2s excellent AF system which I have used for shooting motorsport and international rugby .   Now the second question regarding the comparison between the X-T2 and pro level DSLR is harder to answer because I haven't used a DSLR since I sold my Nikon gear in 2014.  The X-T2 is definitely on a par with the D800 / D700 / D300S I used but how it compares to a Nikon D5 or D500 or Canon 1DX MkII or 5D MkIII is difficult for me to answer.   All I can say for definite is that the AF-C tracking on the X-T2 allows me to take shots of moving subjects with ease and the images are crisp and sharp, and that is all that really matters.   So the X-T2 can trac
7 comments
Read more
More posts