Showing posts from April, 2017
Show All

Fujifilm GFX: It is finally here! 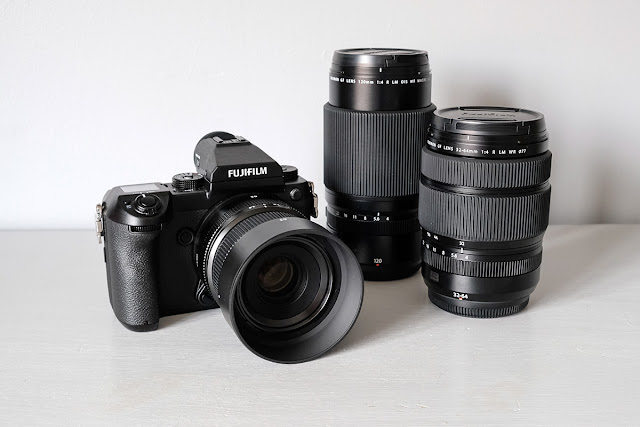 Well here is the new beast for a three week test.  I'll be taking the Fujifilm GFX50S to Spa-Francorchamps and Monza for some pitlane / motorsport action and also up into the Highlands of Scotland for some landscape work.  I had seen the new camera when I had a meeting at Fujifilm HQ in Tokyo last October but I wasn't allowed to keep any of the images I shot inside the building. I used to shoot Medium Format back in the 1990s with a Fujifilm GA645 and a Bronica ETRSi and I used these cameras for landscape, portraits / weddings and even shot sport on the Bronica, so I was very much looking forward to giving the GFX a good test run. The camera has arrived with the three lenses that were originally launched - the 32-64mm f4 zoom (25-51mm equivalent), the 63mm f2.8 (50mm) and the 120mm f4 macro (95mm) - which gives me a range of lenses to use. Belhaven Bay - Fujifilm GFX50S + GF32-64mm f4R LM WR To test the camera out I went local here in East Lothian, out to Belhav
Post a Comment
Read more 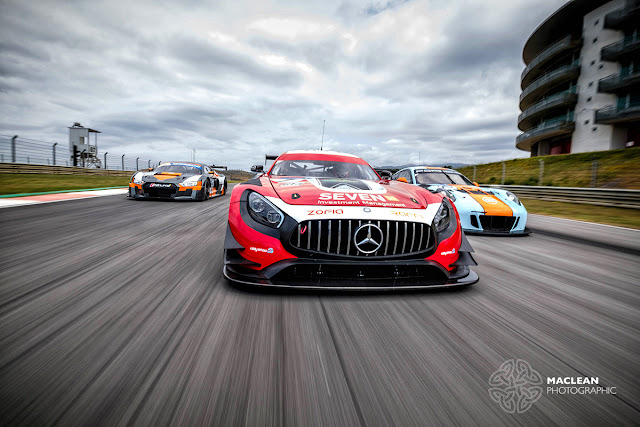 I have just spent the weekend at the Autodromo Internacional Algarve for the pre season collective test for the 2017 Michelin Le Mans Cup.   I had two big photoshoots to arrange, the first being the static shoot of the cars on part of the circuit with me six metres up in the air on a 'cherry picker'.  The second, and much more interesting, picture was the traveling / tracking shots of eight of the cars taking part in this year's series - four LMP3 and four GT3. I was strapped into a SUV and we traveled around the track at 60-80kph, which on the twists and turns of the Algarve track was fast enough! Here is the resulting video - Tracking Photoshoot from Fuji X Adventure on Vimeo . The video was shot on two GoPro Hero 5s.  The GoPro Hero 5 Session was placed on the underside of the rear door using a suction clamp facing rearwards.  The camera was set to record a time-lapse video.  The GoPro Hero 5 Black was set inside the car also facing backwards and se
Post a Comment
Read more 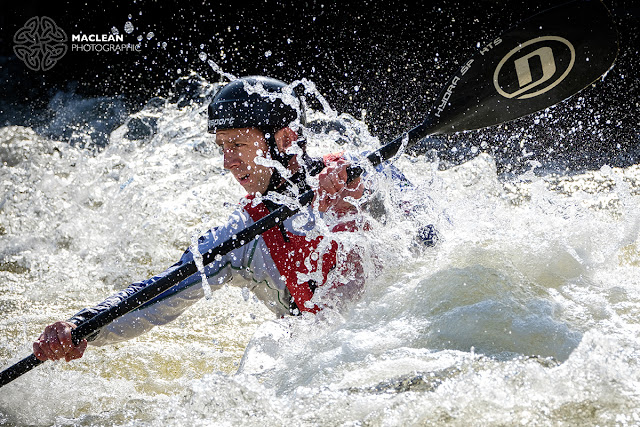 In the third feature in a series about shooting sports as a spectator for the Fujifilm blog I went along to the Canoe Slalom event at Grandtully on Saturday 8 April to shoot the DIV1 / Pan Celtic meeting on the River Tay.  Canoe Slalom offers great action and unrivalled access for anyone with a camera. The feature on the Fujifilm Blog, which was published today, outlines how to shoot this fantastic sport and the 'dos-and-don'ts' with regards to getting in close to the action.  Be mindful of the officials and don't be tempted to use fill in flash, because that is a big no-no!    Shooting Sport as a Spectator: Canoe Slalom from Fuji X Adventure on Vimeo . As you can see I was very lucky with the weather with a bright sunny day giving me enough light to shoot with a high shutter speed.  However bright sunlight does create it's own problems and the contrast between the highlights and shadows was quite high. All in all I had a great day and I came
Post a Comment
Read more

REVIEW: From T to F for the Fujifilm X100 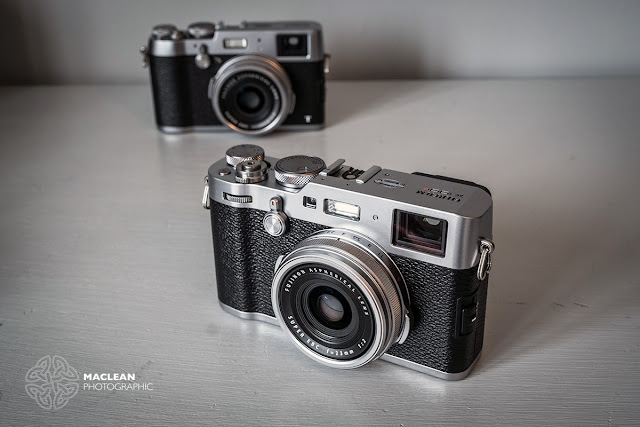 The X100 line of cameras has a special place in my heart as it was the original X100 that I bought in 2012 that started me on my Fujifilm journey.  I currently shoot with the third generation of the camera, an X100T, which compliments my X-T2 and X-Pro2 perfectly.   When Fujifilm announced the new X100F (F for fourth apparently - T is for third) I was interested to see what improvements Fujifilm could make to this already superb camera. Fujifilm decided to leave a few things alone and quite rightly in my book.  The Fujinon 23mm f2 lens is the same as the previous three generations of the X100, with its built in leaf shutter for silent operation and flash sync at all shutter speed.  The hybrid viewfinder, which was a unique feature at the launch of the original camera, also remains largely unchanged but with a much better EVF.   The overall size of the camera stays pretty much the same as the 'T' despite accommodating the larger WP-126 battery instead of the slimm
Post a Comment
Read more

On the Grid at Silverstone 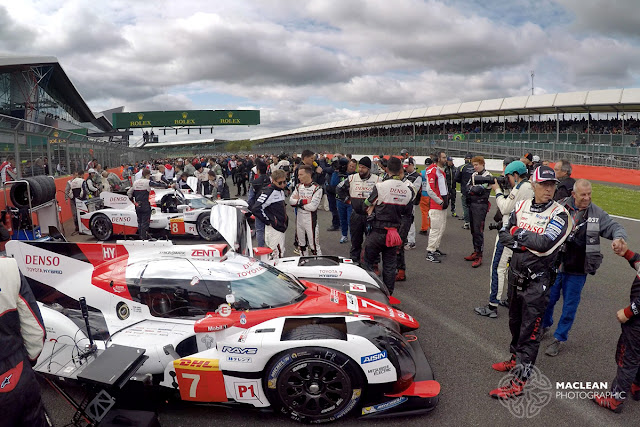 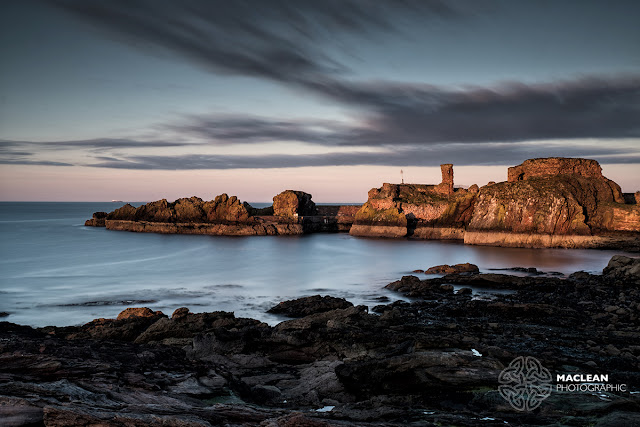