Showing posts from September, 2013
Show All

On the ELMS Grid at Paul Ricard

You may have noticed that a lot of the photography I have been posting in the past few weeks has been taken at night.  I love this form of images, the city lights and long exposures produce a very different image when compared to the same scene taken during daylight.  One of the reasons for my use of night photography recently has come from necessity because I have spent the last three weeks on the road working in Hungary, Texas and Le Castellet and by the time I have finished my work in the media centre the sun has set.   This shot ofToulon was taken using a 4.3s shutter speed at an aperature of f4 with the ISO set to 200. These two images on this page were taken yesterday evening.  The first (above) is of the Toulon harbour front and the second (below) is of the hilltop town of La Cadiere D'Azur near to La Castellet.   Both images were taken using long exposures on the Fuji X100 and long exposures mean using a steady platform. I use a Manfrotto MKC3-H01 tripod to pr
Post a Comment
Read more

I decided to visit Toulon yesterday evening to get a break away from the race track at Paul Ricard.  I headed there principally to see the Tall Ships that were resident in the city this month but with no where to park I headed out to the Tour Royale overlooking the entrance of Toulon Harbour. The Tour Royale (also known as La Grosse Tour) is a fort built in the 16th century to protect the entrance of the Petit Rade, the naval port of Toulon. It was the first fortification of the harbor, built 22 years after Provence became a part of France.  The fort was commissioned in 1513 by King Louis XII at the request of the bishop of Toulon and of the Senechal of Provence. It was placed on the cap de la Manegue, at the end of the pointe de la Mitre, where it could fire at any ships coming into the Rade. After a long and bloody history, Tour Royale became a museum in 2004, and in 2006, it was transferred from the Ministry of Defense to the city of Toulon. and opened to the public. A coa
Post a Comment
Read more 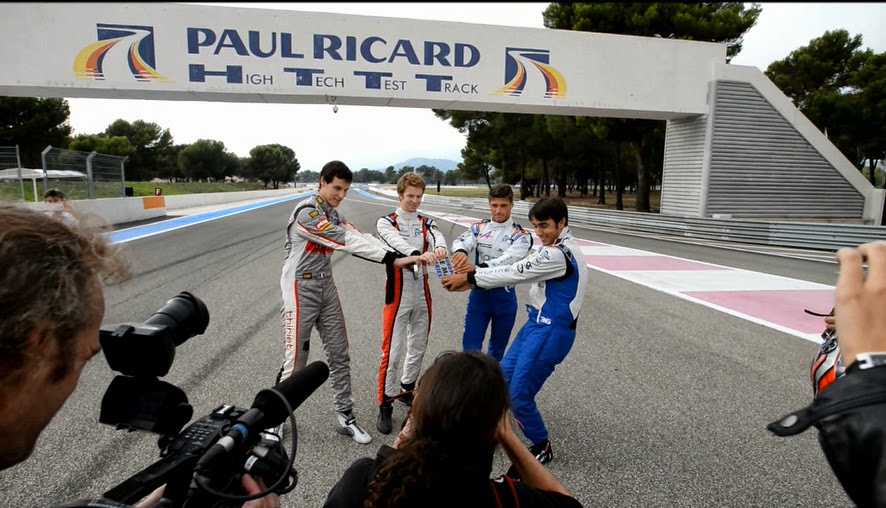 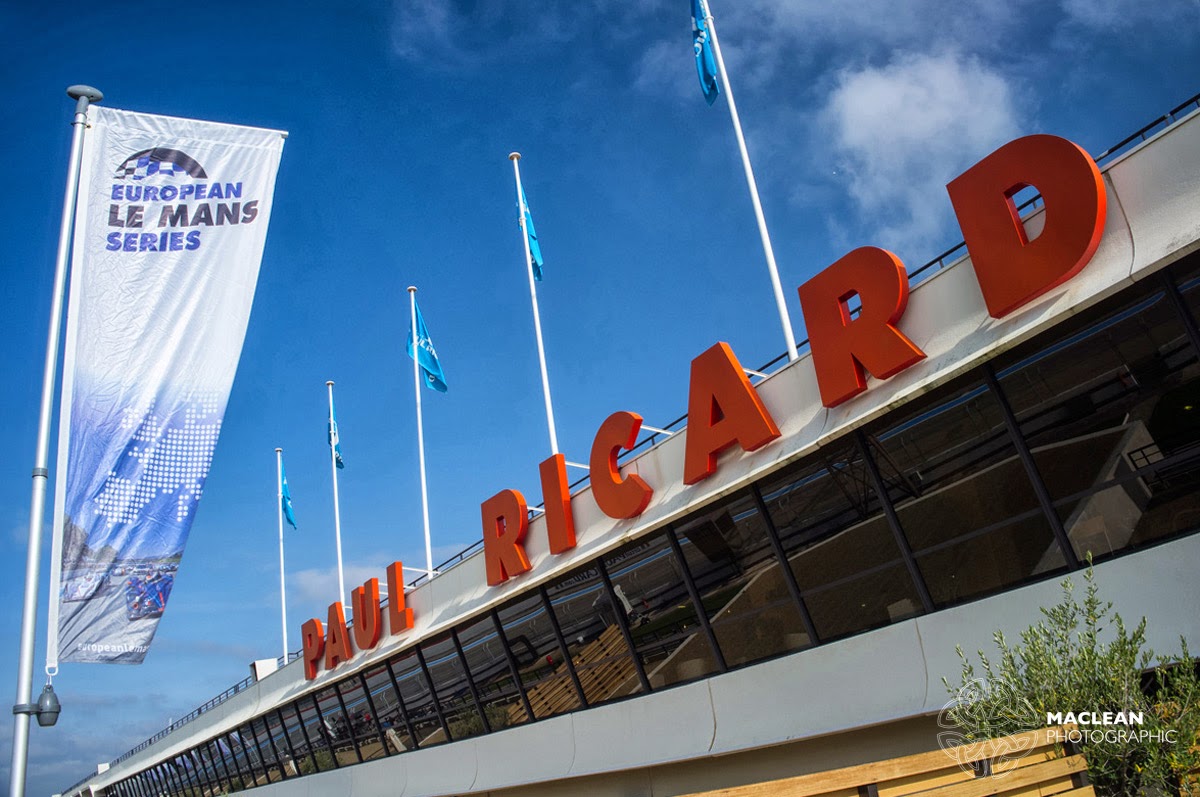 The Bridge to No Where

If you are a regular reader of my blog you'll know that I enjoy staring out of aircraft windows, looking down on the countries that I fly over on my travels with the FIA World Endurance Championship and the European Le Mans Series. This morning I landed back in Edinburgh after an eight hour flight from Newark, New Jersey.  I had stopped in Newark to get the connecting flight from Houston, Texas and I had a layover of three hours.   It was dark by the time we took off for the final leg of my journey and we flew over New York, with Manhattan Island all lit up like a Christmas tree.  I had my Fuji X100 on standby so started snapping out of the window of the United Airlines Boeing 757. As we approached Edinburgh the sun was coming up and as we flew over the Scottish mountains the tops broke through the cloud cover. I had intended to get some shots of the Forth Rail Bridge as we landed but Mother Nature had produced some low cloud, so the bridge and the Forth were not
Post a Comment
Read more 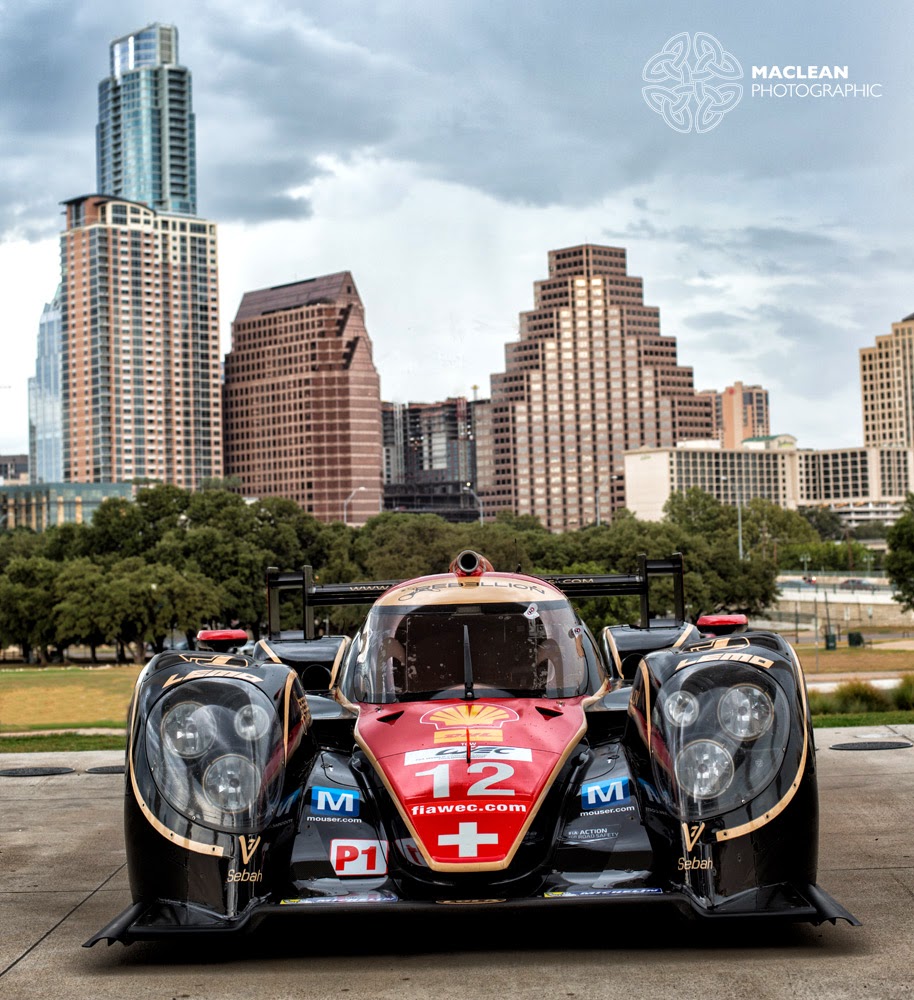 In June the ACO celebrated the 90th anniversary of the first 24 Hours of Le Mans that was held in 1923.  At each of the FIA World Endurance Championship events there has been a special presentation to the oldest surviving competitor in each of the nations we visit and presentations have been made in England, Belgium, France and Brazil.  In Austin it was the turn of the American drivers, with 93 year old Richard Thompson receiving an entry into the 24 Heures du Man Hall of Fame.  Unfortunately Richard, also known as the 'Flying Dentist', was unable to travel from Florida to Texas but a video presentation was shown to the assembled guests. In addition Corvette acrried a special panel on the back of its cars taking part in Saturday's American Le Mans Series race with the names of all of the 307 American drivers who have competed at Le Mans in the last 90 years.  For more information visit the ACO website HERE Image taken on a Fuji X100 -------
Post a Comment
Read more

On the Grid in Texas 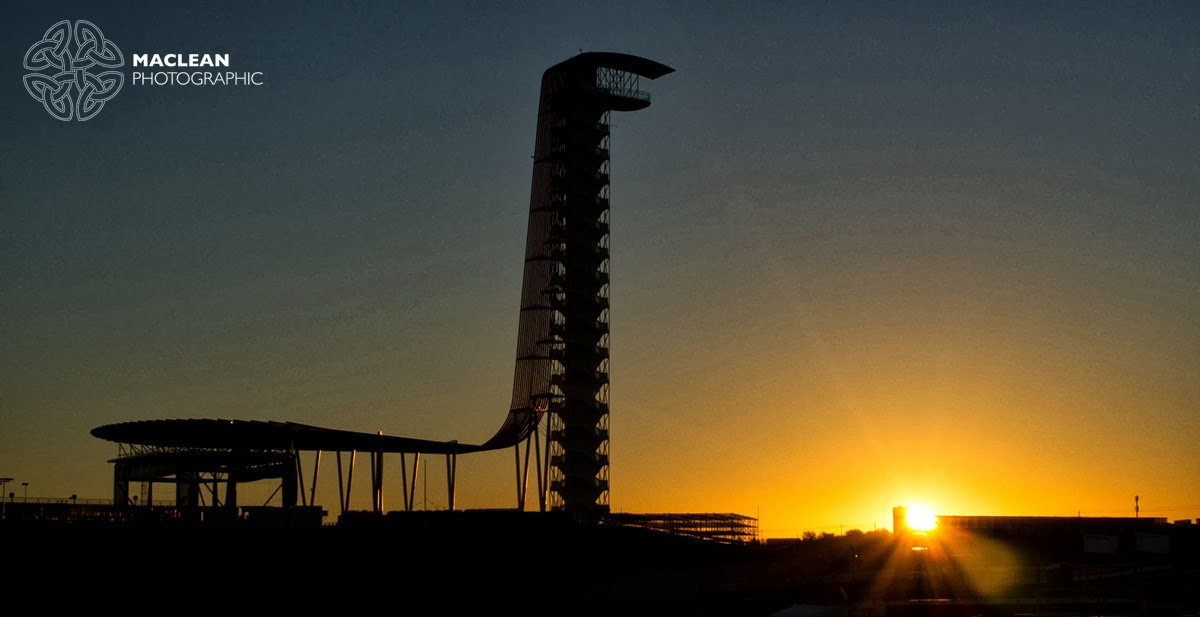 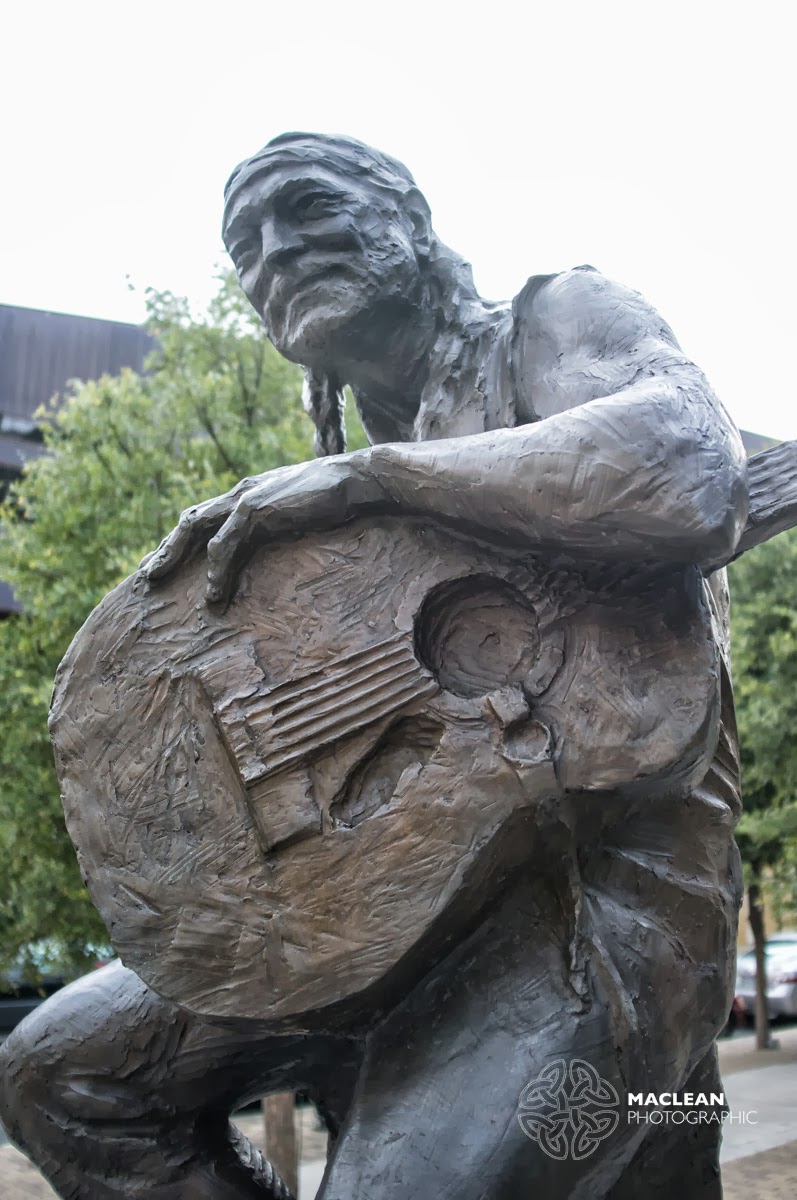