Showing posts from August, 2017
Show All

On the Grid at Le Castellet With the 50mm f2 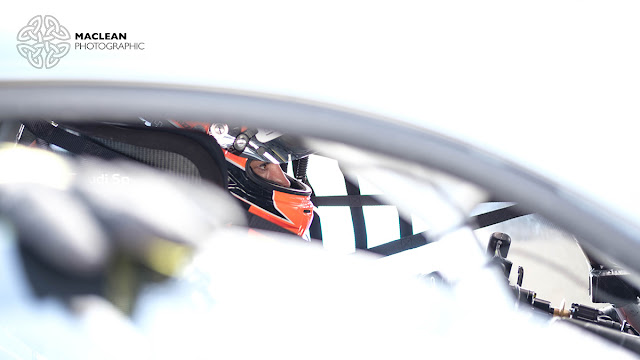 Yesterday I was on the grid ahead of the Michelin Le Mans Cup race at the Circuit Paul Ricard and I took the Fujinon XF50mm f2 attached to my X-T2 to capture some images of the drivers as they prepared for the two hour race. The more I use the 50mm f2 lens the more I getting to love it.  I had the 56mm f1.2 but sold it in favour of the 90mm f2, which is a brilliant portrait lens.  However the small size of the 50mm f2 with superb image quality really makes it a desirable package and I will probably add one to my camera bag after the test. The AF was one again very quick to react and with the XT2 set to single focus point I was able to take images of the drivers sitting in the cockpit and focus on the eyes through the helmet or car windscreen. I will be travelling to Mexico tomorrow afternoon and will be using this lens a lot more in the streets of Mexico City and at the  Autódromo Hermanos Rodríguez. --------------------------------------
Post a Comment
Read more 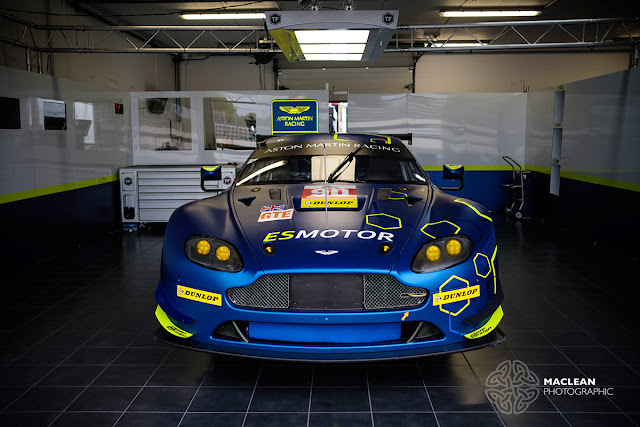 Almost 12 months ago I was able to test the Fujinon XF23mm f2R WR prime lens for an hour on the FIA World Endurance Championship grid thanks to Fujifilm Mexico bringing one to the circuit for me to try - CLICK HERE to see that test.  A year later I have the 23mm f2 for a longer two week test and next week I will be returning to Mexico City for the next visit by the WEC to Central America.  In the meantime I put the lens through its paces at the Circuit Paul Ricard during the first two days of the 4 Hours of Le Castellet weekend for the European Le Mans Series and the Michelin Le Mans Cup. First impressions are very positive and it is no different from the initial test I conducted a year ago.  The AF is 'snappy', the build quality is superb and the images very sharp.  There is much to like about this lens and I will report back further when I do some more testing of the 23mm, 35mm and 50mm f2 lenses in the coming days. CLICK HERE for more information on the Fujinon XF
Post a Comment
Read more 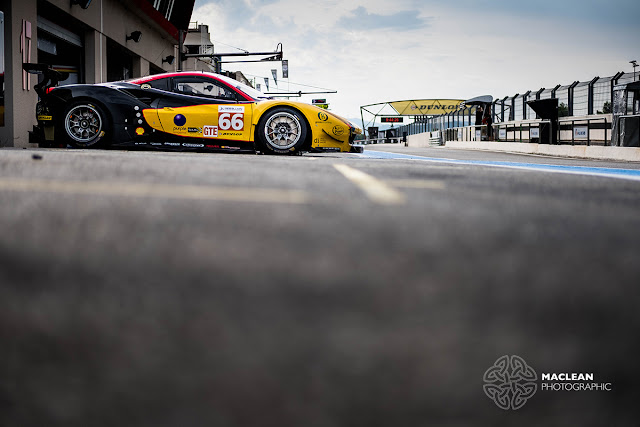 For the next two weeks I will be testing the full range of Fujifilm's f2 lenses and have the brand new 50mm Fujinon prime as part of this test.  The test will be conducted at the Circuit Paul Ricard in the South of France, where I am working on the European Le Mans Series weekend, and in Mexico City for the first of the five long haul events for the FIA World Endurance Championship.  This morning I went for a walk in the pitlane to record the teams setting up the garages ahead of tomorrow's track action.  I fitted one my Fujifilm X-T2s with the 50mm f2 and the other X-T2 with the Fujinon XF23mm f2, which I first tested in Mexico last year. The Fujinon XF50mm f2R WR is a very compact lens, with a small 46mm front element, and is significantly smaller than the XF56mm f1.2 lens.  The AF is very quick, the aperture ring is nicely weighted and the lens is also weather resistant.  The quality of the images is as you would expect from an XF Fujinon lens, very sharp!  All in al
1 comment
Read more 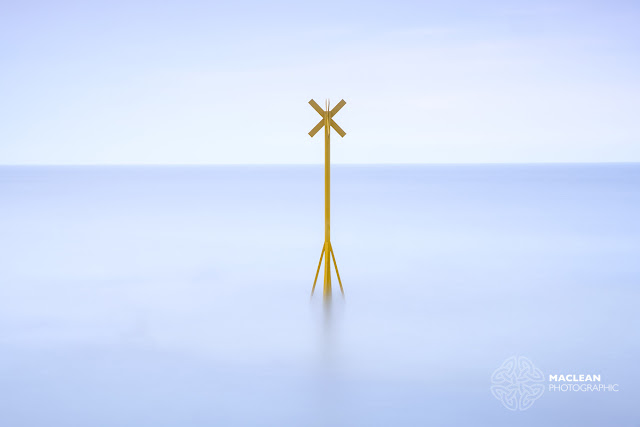 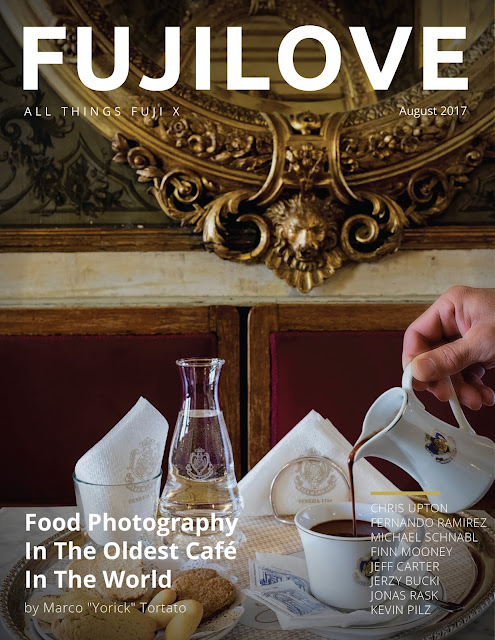