Showing posts from July, 2014
Show All

Moving to Scotland - 12 Months On 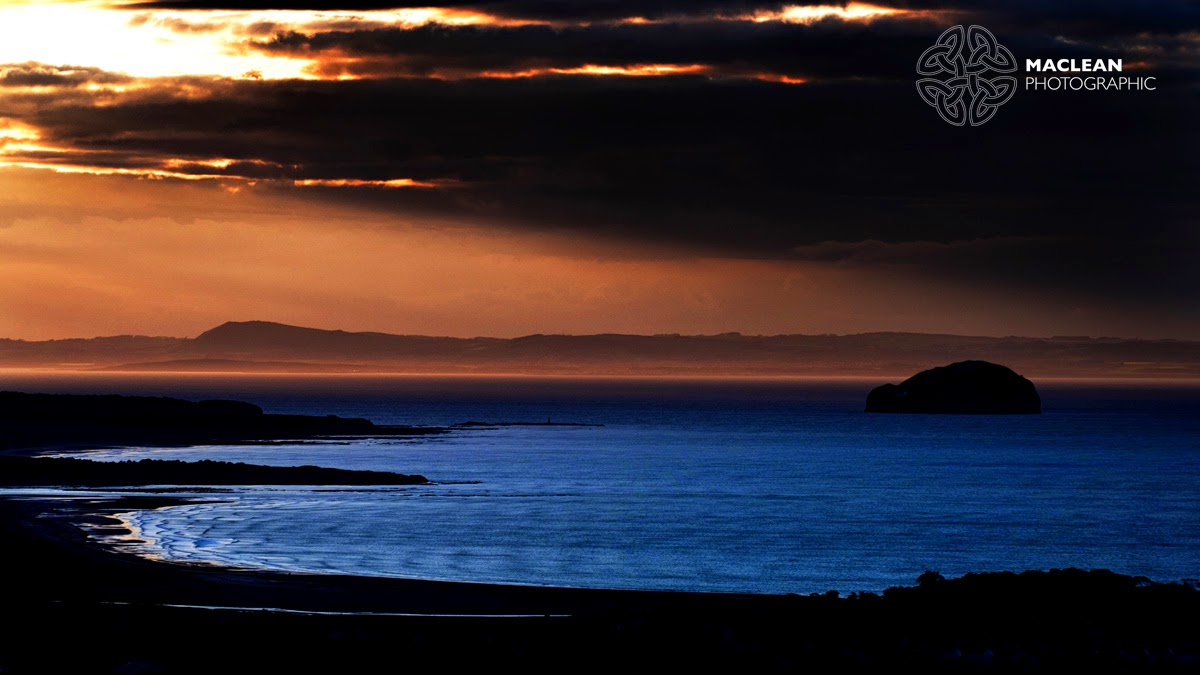 One year ago today (31 July) we packed our things into a removals van and returned to Scotland after 23 years.  In 1990 we moved to Grantham in Lincolnshire  with my job after 3 years living in the Morayshire town of Forres, which is situated up in the North East of Scotland. A temporary move to Lincolnshire stretched to twenty-three years and while Grantham was a nice enough town, it lacked the one thing that we all wanted - the sea!   Several years ago we started to plan a move back to the coast but the opportunity came at the end of 2012.  After exploring Northumberland, we finally decided to move back across the border to Dunbar in East Lothian because the town offered everything we were looking for. After initially renting we bought a house within a 5-minute walk of Belhaven Bay and a short walk from the High Street in Dunbar.   Everyone has made us feel very welcome and the three of us are very happy, so much so the last year has literally flown by.  To be honest, we somet
2 comments
Read more

Another Sunset Over Belhaven Bay 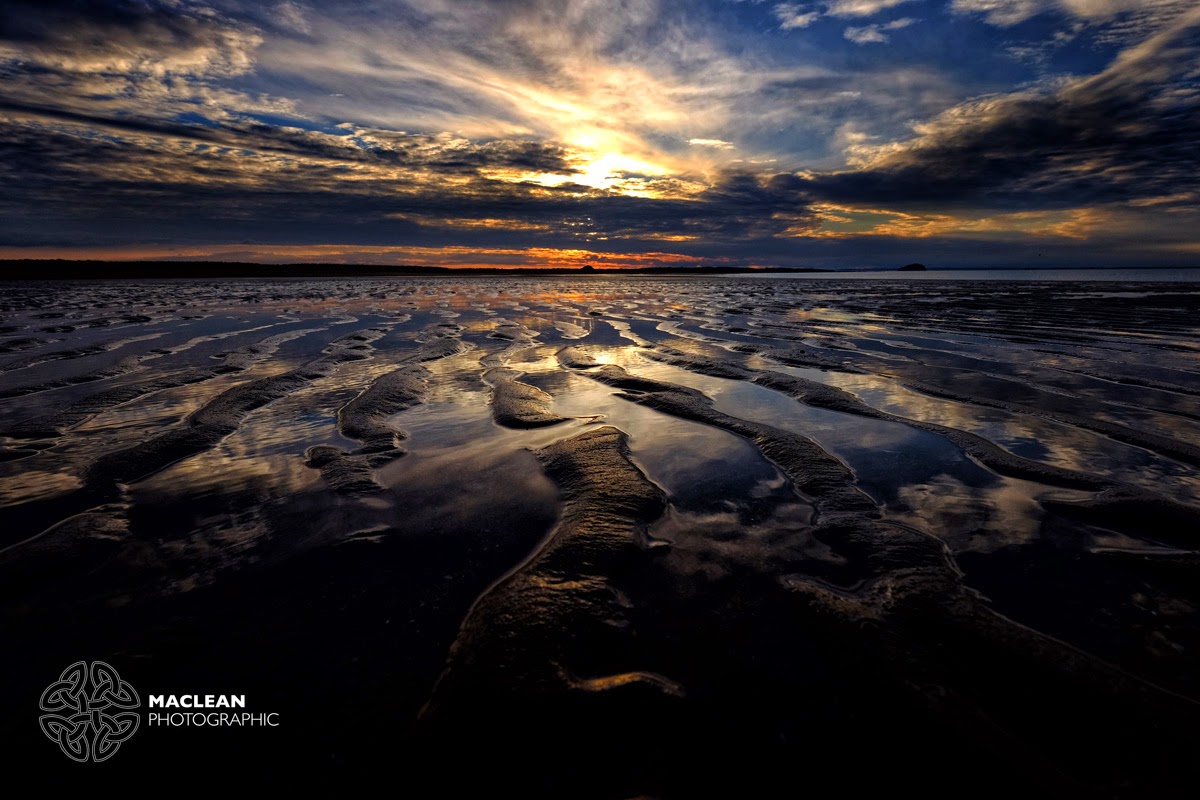 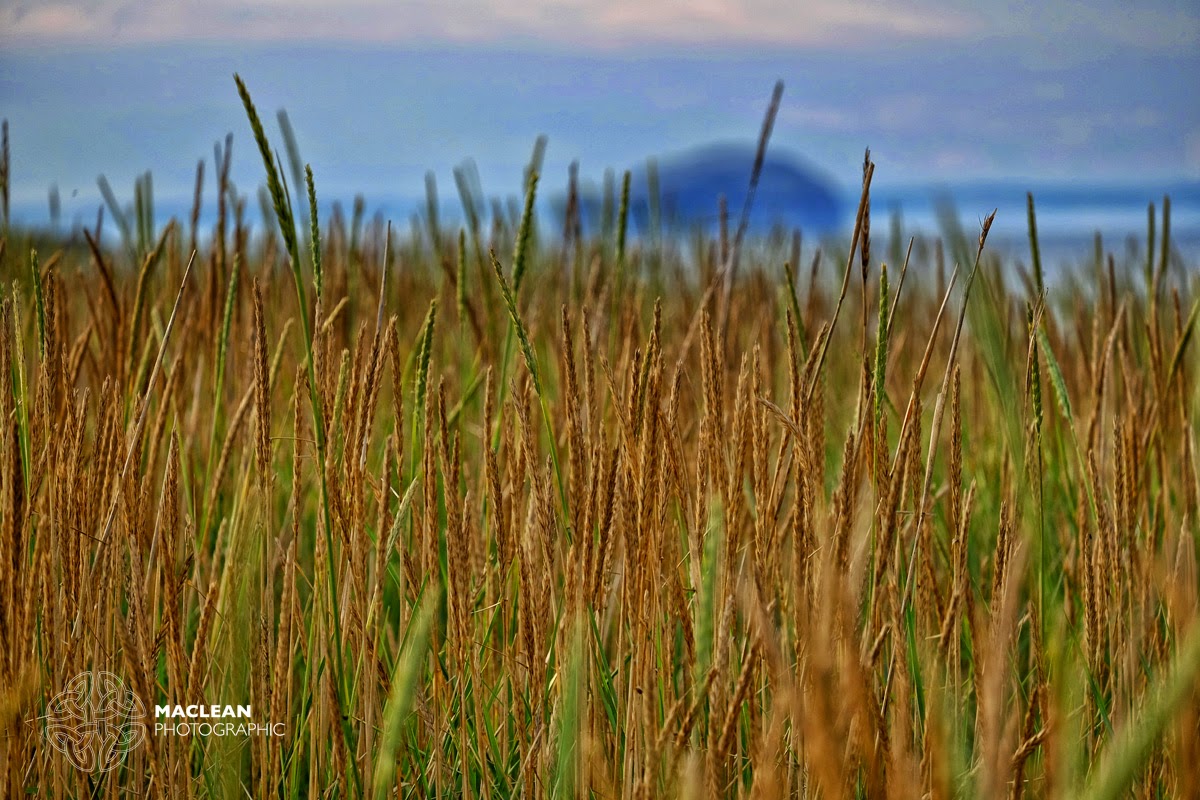 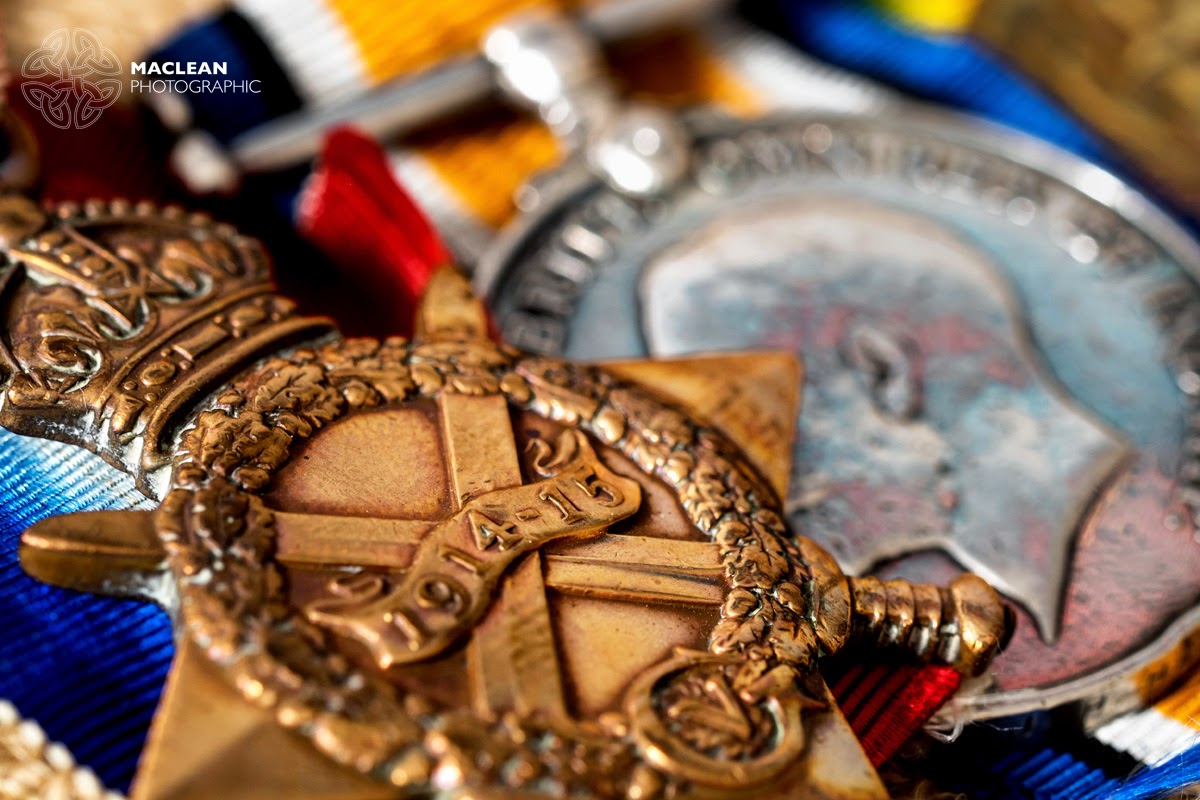 A lot has been written about Fuji's X-Series 60mm macro lens.  It was one of the original trio of lenses launched with the X-Pro1 back in 2012, and has since been joined by a whole arsenal of Fujinon lenses, but remains the lens with the closest focusing ability. I have to admit this lens is the one that initially got left in the bag but recently I have been rediscovering the abilities of this short telephoto lens for landscapes, the recent car photoshoots and, of course, macro work.  I recently added some extension rings that increases the magnification to true macro (ie 1:1 rather than 1:2 of the 60mm Fuji lens in standard form). I am working on a personal project to mark the 100th anniversary start of the Great War on the 4 August 1914 and I have been taking some close up shots of my Great Grandfather's service medals using the X-T1 and the 60mm macro.  The shot above shows the 1914-15 Star and British War Medal awarded to my Great Grandfather John Hayes, who
Post a Comment
Read more 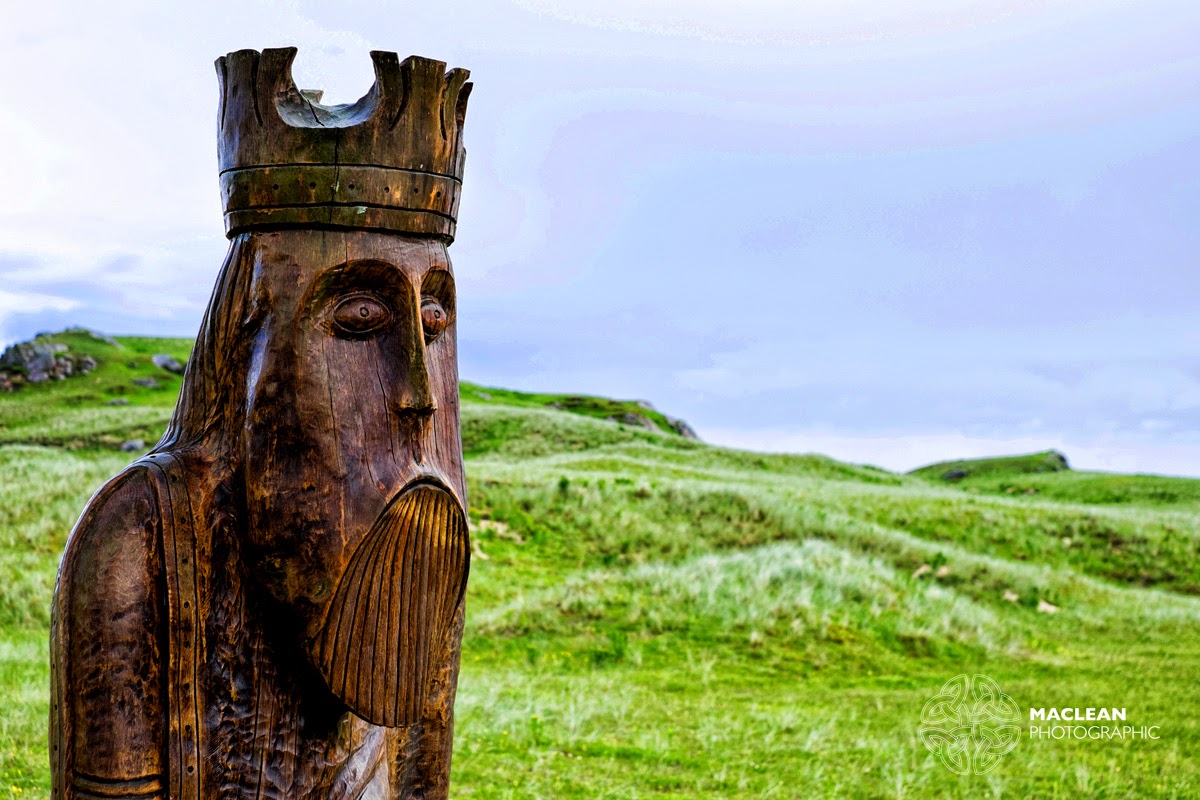 The Outer Hebrides is famous for many things and one of them is the discovery of the Lewis or Uig Chessmen in 1831.  Islander Malcolm MacDonald discovered 78 walrus ivory chess pieces, and some other gaming pieces, near the village of Uig on the Isle of Lewis that are of Norse origin and are said to have been carved in the 12th Century.   The Outer Hebrides were ruled by the King of Norway for 450 years and these chessmen date from that period.    Most of the collection is on display in the British Museum in London and 11 of the chessmen are in National Museum of Scotland in Edinburgh. In 2006 sculpture Stephen Hayward was commissioned by Uig Community Council to carve this Oak statue, which stands in the sand dunes near to the site where the chessmen were discovered 180 years ago. CLICK HERE for more information on the Uig Chessmen All images taken on the Fujifilm X-T1 and Fujinon XF35mm f1.4R ------------------------------------------
Post a Comment
Read more 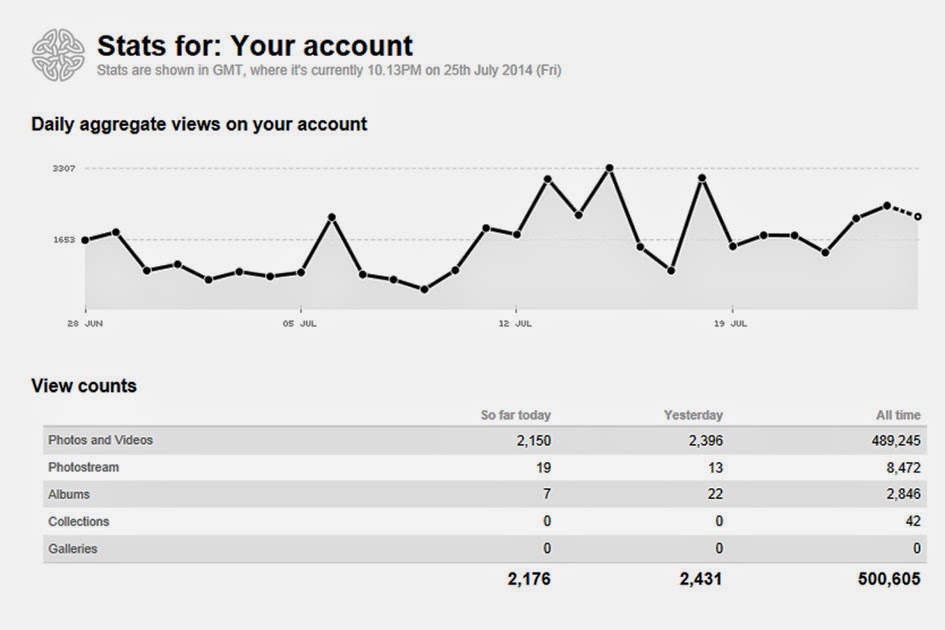 At the Commonwealth Games Rugby Sevens 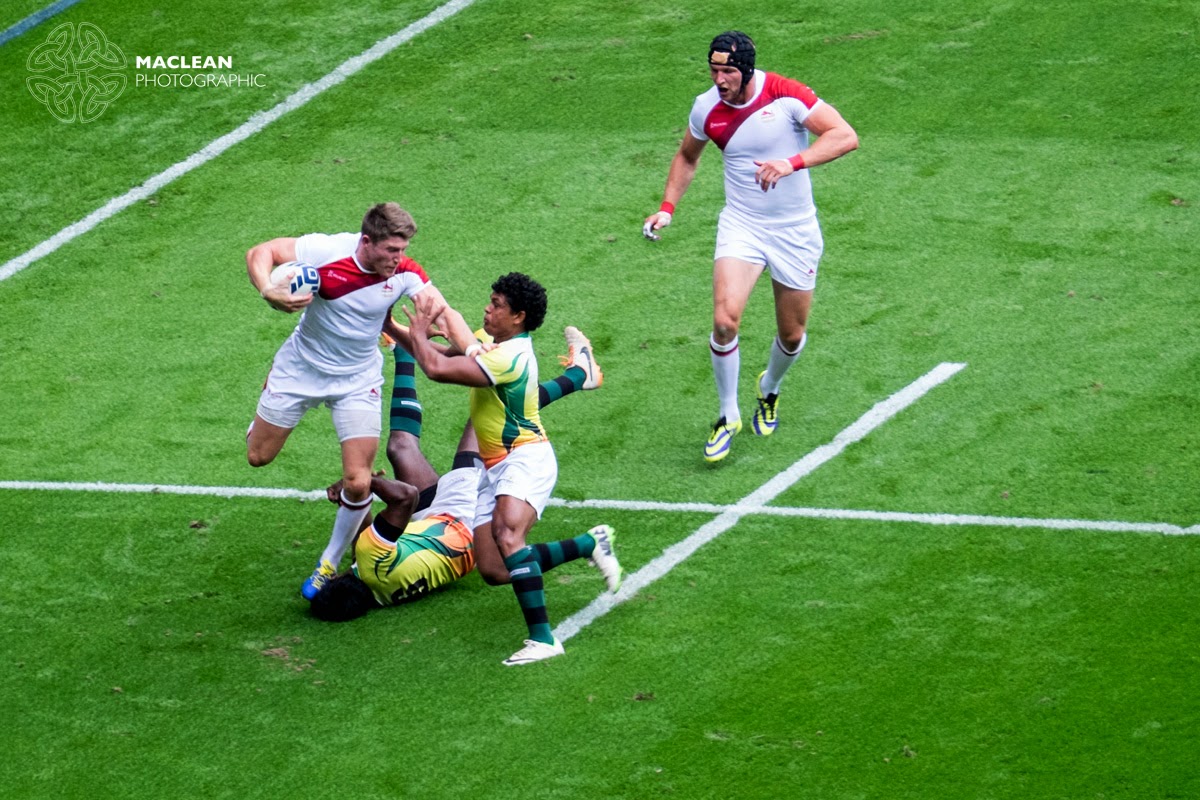 Today we attended the first set of matches in the Rugby Sevens at the Glasgow 2014 Commonwealth Games held at Ibrox.  We were there as spectators to enjoy the atmosphere of this international event so I took just the Fujifilm X-T1 with the option of either the 18mm f2 or the 55-200mm f3.5/f4.8 lenses.  This proved to be a good choice as I wasn't there as a photographer, just to get a few shots as a record of our day at the Commonwealth Games. We saw teams from New Zealand, Australia, Canada, England, Wales, Scotland, Samoa, Cook Islands, Malaysia, Kenya and Uganda in 12 different matches.  Rugby Sevens takes place on a full size pitch but with only seven players per side (instead of 15) and each half is just seven minutes long. The focus tracking on the X-T1s continuous AF worked extremely well and for a bit of fun I also tried the ADV setting using the 'miniature' mode to give a different look to some of the images. Here are a selection of shots from the day a
Post a Comment
Read more
More posts