Showing posts from February, 2014
Show All

The first rule of composition is the Rule of Thirds but the first Rule of Photography is that there are no rules, just guidelines - remember that.  The Rule of Thirds applies to all the visual arts (design, films, paintings etc) and is where the frame is divided into nine parts and the important elements are placed on or near these lines. The following photographs taken on Belhaven Bay beach demonstrate the application of the rule of thirds. The horizon sits at the horizontal line dividing the upper third of the photo from the lower two-thirds. The shell in the image above sits at the intersection of two lines, sometimes called a power point or a crash point.  Points of interest in the photo don't have to actually touch one of these lines to take advantage of the rule of thirds as the stump shows in the image below. It falls near the intersection of two of the lines, close enough to take advantage of the rule. However the opening paragraph of this blog stated t
Post a Comment
Read more

It's been a beautiful spring like day here in the South East of Scotland, too good to be sat at the computer, so I decided to 'down tools' and go for a walk along the coastal path near Cockburnspath to take some pictures of the remains of St Helen's Church above the cliffs - I will post shots from here in the next couple of days.  Walking along the coastal path I stopped to take in this scene looking back towards Torness Point.  I decided to get the Nikon D800 and take a long exposure (4 minutes) to get some movement in the clouds and the sea. Regular visitors to my blog may have noticed that I have been favouring my pair of Fuji cameras over the bigger and more cumbersome Nikon D800.  This is because the images quality and the size of the Fujifilm X-Pro1 and X100 are superb and ideal when out walking.  However today I decided to load up my Lowepro backpack and take the D800 along as well and I'm certainly glad I did.   The 36mp full frame sensor on the N
Post a Comment
Read more

Patterns in the Sand

At the top of the hill by the car park above the harbour at Cove is a bronze memorial by Jill Watson depicting the wives and children left behind after the East Coast Fishing Disaster of 1881 looking forlornly looking out to sea for their lost husbands, sons and fathers .  The memorial was unveiled in October 2008   The inscription on the memorial reads:  'Commemorating the widows and children of Cove left by the fishing disaster of 14th October 1881 when 189 fishermen were lost off this coast. Cove lost 11 out of 21 fishermen.' The disaster hit every fishing community on the South East Scottish coast with the Eyemouth fleet losing 129 men and one third of it's fleet (19 out of the 46 boats were lost).  Proportionally Cove was harder hit with over 11 out of the 21 fishermen lost and three of the four boats working out of the small harbour.   More on the history of the Disaster of 1881 can be found HERE For more on this memorial and about Cove Harbour vi
Post a Comment
Read more

The Harbour at Cove

Just down the coast from Dunbar and Torness Point is the little harbour of Cove, a beautiful little fishing port almost carved out of the rocky shoreline.   A beautiful spring like day in East Lothian had us heading down the coast to Cove for our first exploration of this part of the world.  I decided to only bring the Fujifilm X100 for this first visit with a view of returning should we feel the need to with the Nikon and X-Pro1. The harbour is still in use but like all the fishing ports on this coast it is a shadow of its former self. History of Cove (words courtesy of BBC Scotland Website) Since the 17th Century the naturally sheltered shore has been used by fishermen, as well as for exporting local coal.   During the 18th Century various efforts were made to improve the harbour. This included the creation of a tunnel through the headland down to the shore. This tunnel still provides access to the beach. The present day harbour was constructed in 1831. This i
Post a Comment
Read more

Ever since I got the Fotodiox adapter to attach Nikon lenses to the Fujifilm X-Pro1 I have been waiting to try out the Nikon 80-200mm f2.8 AF-D with the 2x converter to make the lens an effective 240-600mm f5.6.  I did have the opportunity to try the combination this afternoon at Tyningham beach but when we got there the light was far from ideal. I had to push the ISO to 1000 to make sure I had a fast enough shutter speed for the focal length as I was hand holding the camera.  Now the newly acquired Fujinon 55-200mm has optical stabilisation and autofocus but the Fotodiox adapter means that there is no AF and the lens doesn't have VR anyway. Bearing all this in mind, I am pretty pleased with the following two images, both taken at the long end of the zoom range. The biggest problem was keeping the lens steady enough to focus accurately. With the long focal length and the high wind sweeping across the beach I have to admit this was pretty frustrating. This isn't a len
Post a Comment
Read more

It's all in the Planning 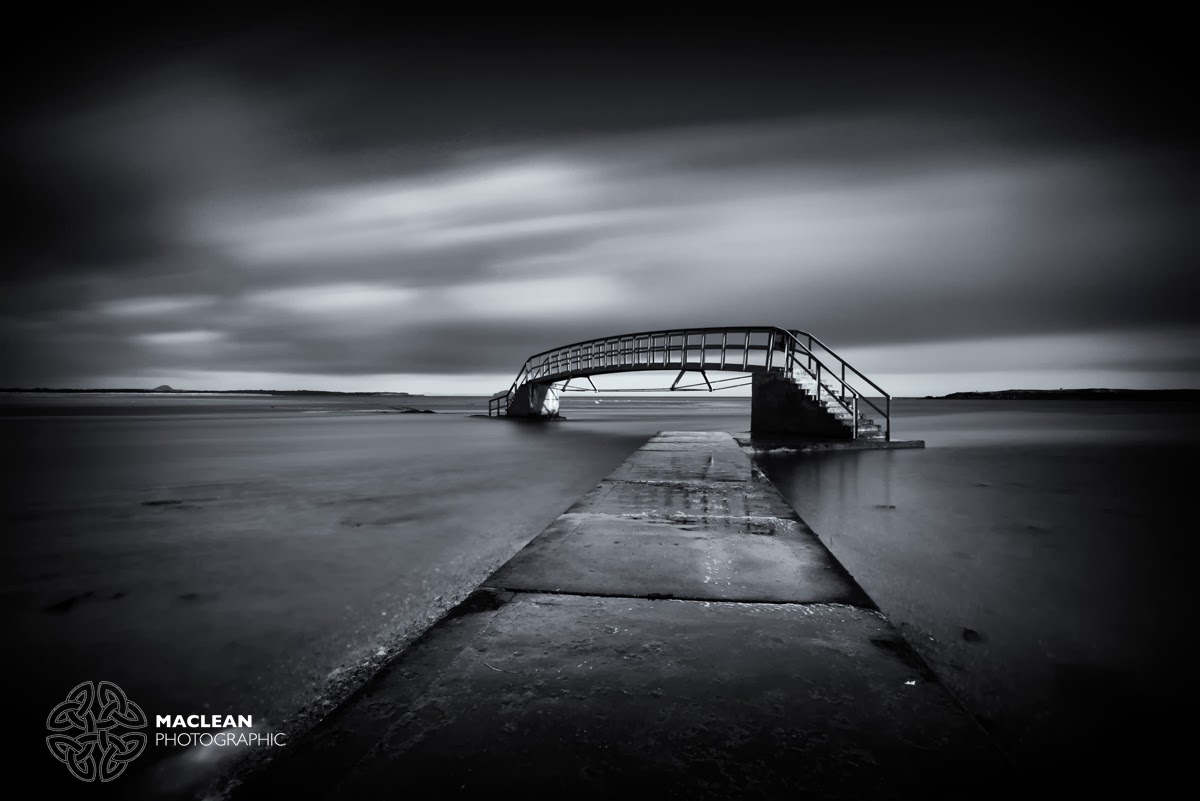 Look Up: Part 2 of the New Project

Last November I had the opportunity to test the Fujinon XF 55-200mm f3.5-4.8 telephoto zoom (see blog  HERE ) and despite some misgivings beforehand, primarily about the variable aperture and larger lens profile when compared to the four prime lenses I had, I ended up loving this lens for its pulling power, image quality and optical stabilisation system. I didn't want to give it back at the end of the three days in Bahrain. The Fujifilm XF55-200mm f3.5/4.8R LM OIS , currently the longest XF lens available for the X-Series cameras Fast forward to February 2014 and I now have one of these lenses in my camera bag and for the past three weeks I been giving the Fujinon XF 55-200mm a thorough test, taking it on walks around the local area in Dunbar and also to Paris on my regular business trips to the French capital. The Fujifilm XF55-200mm f3.5/4.8R LM OIS attached to the Fujifilm X-Pro1 The 55-200mm zoom is currently the longest lens in the XF range of Fujinon lenses
Post a Comment
Read more 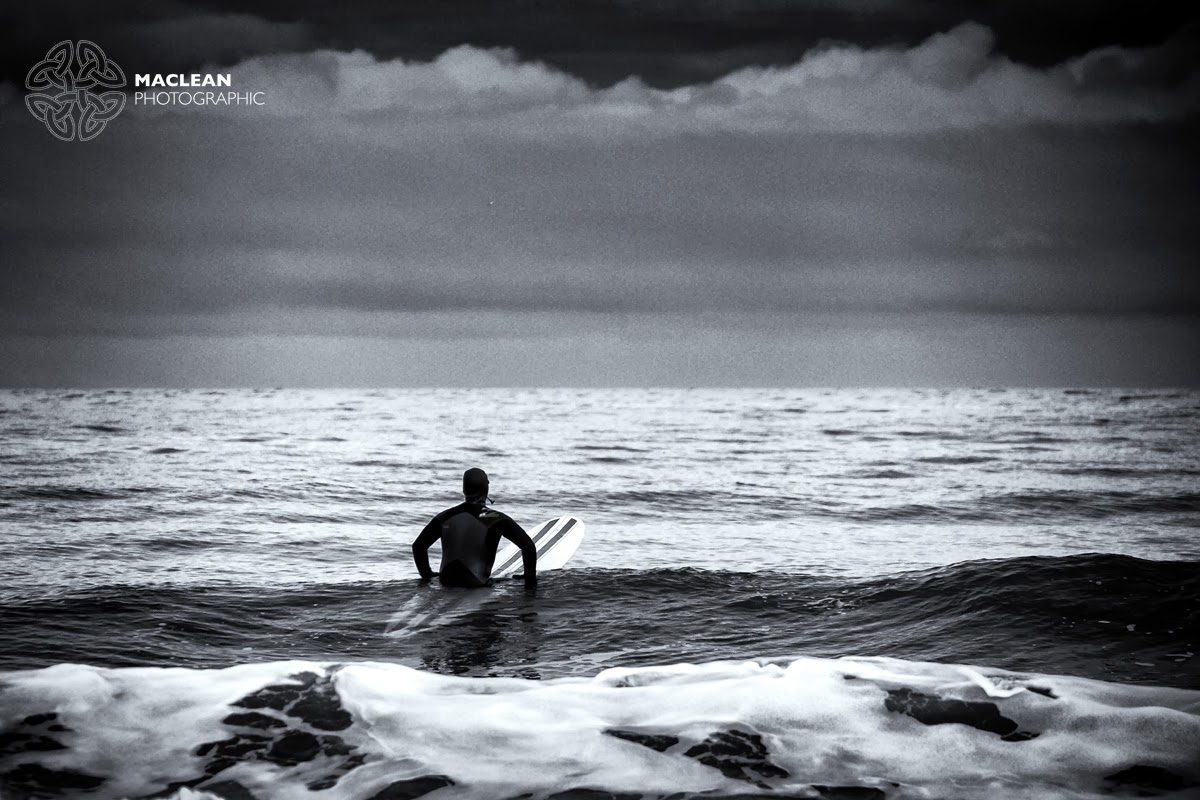 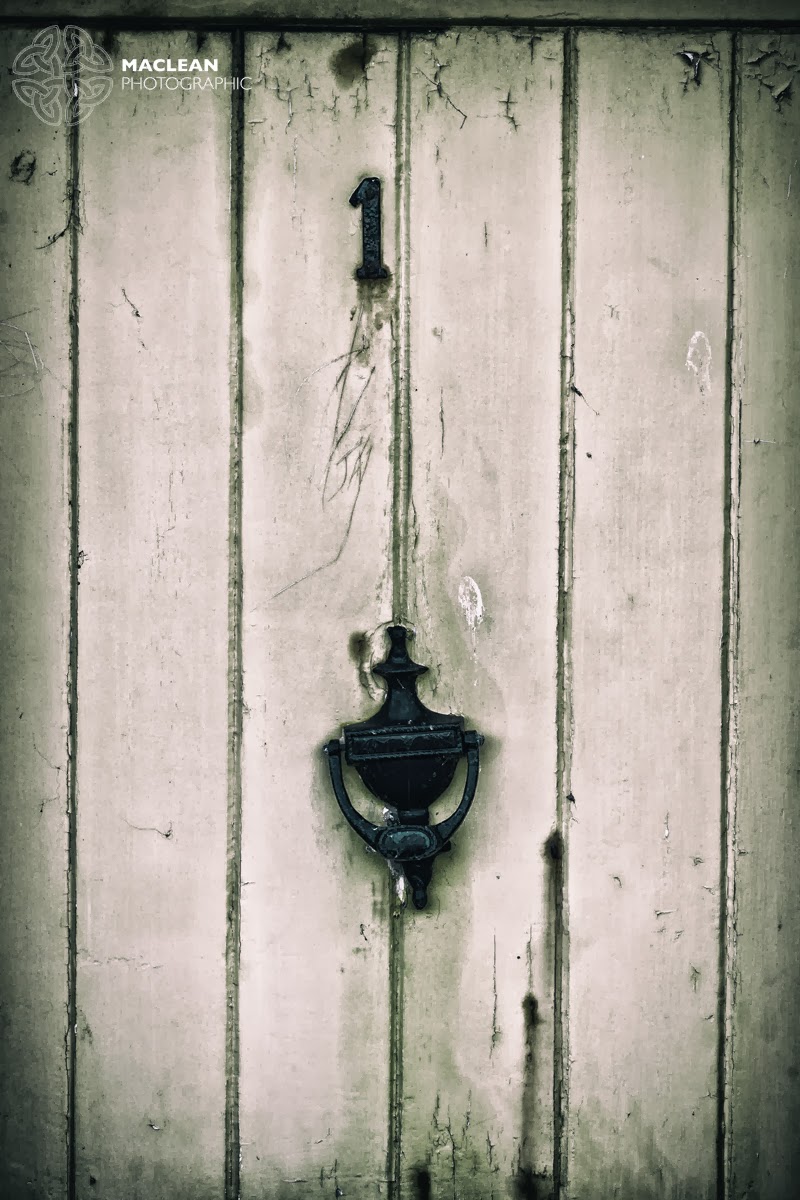 Look Up: A New Project 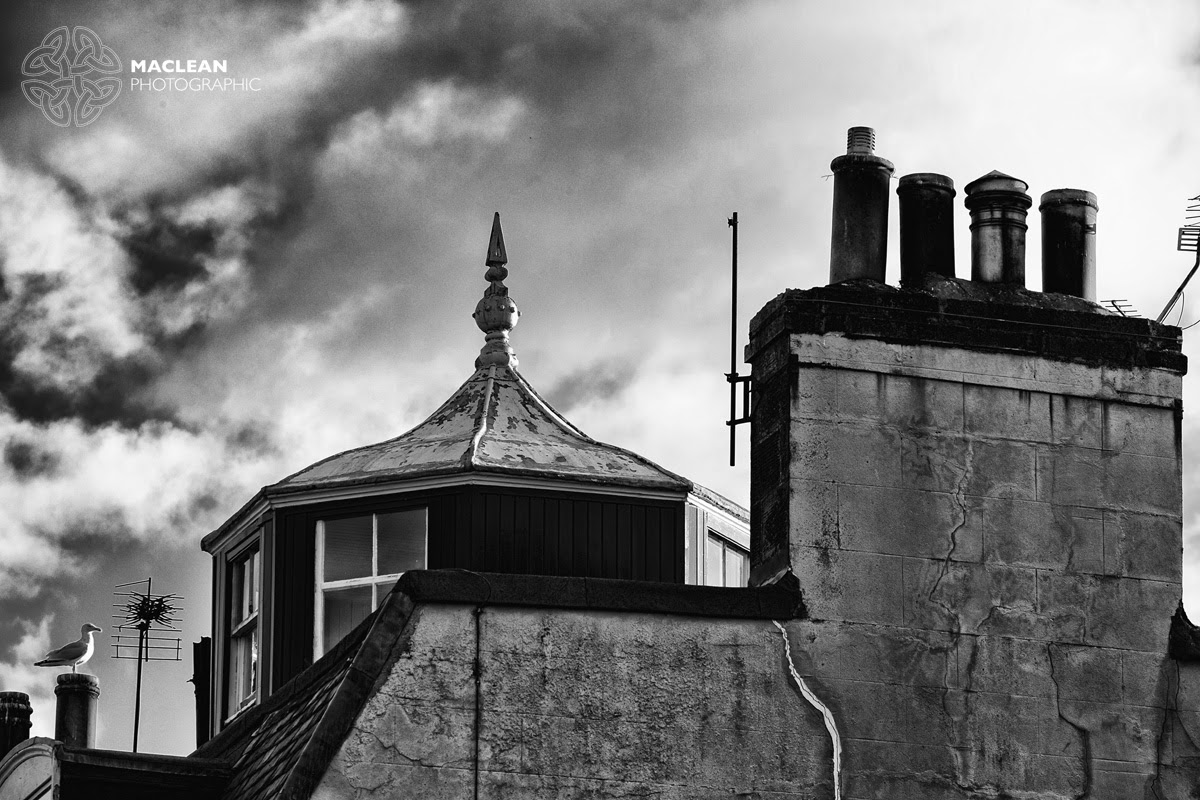