Showing posts from October, 2014
Show All

Timelapse Video: Technical Scrutineering for the 6 Hours of Shanghai 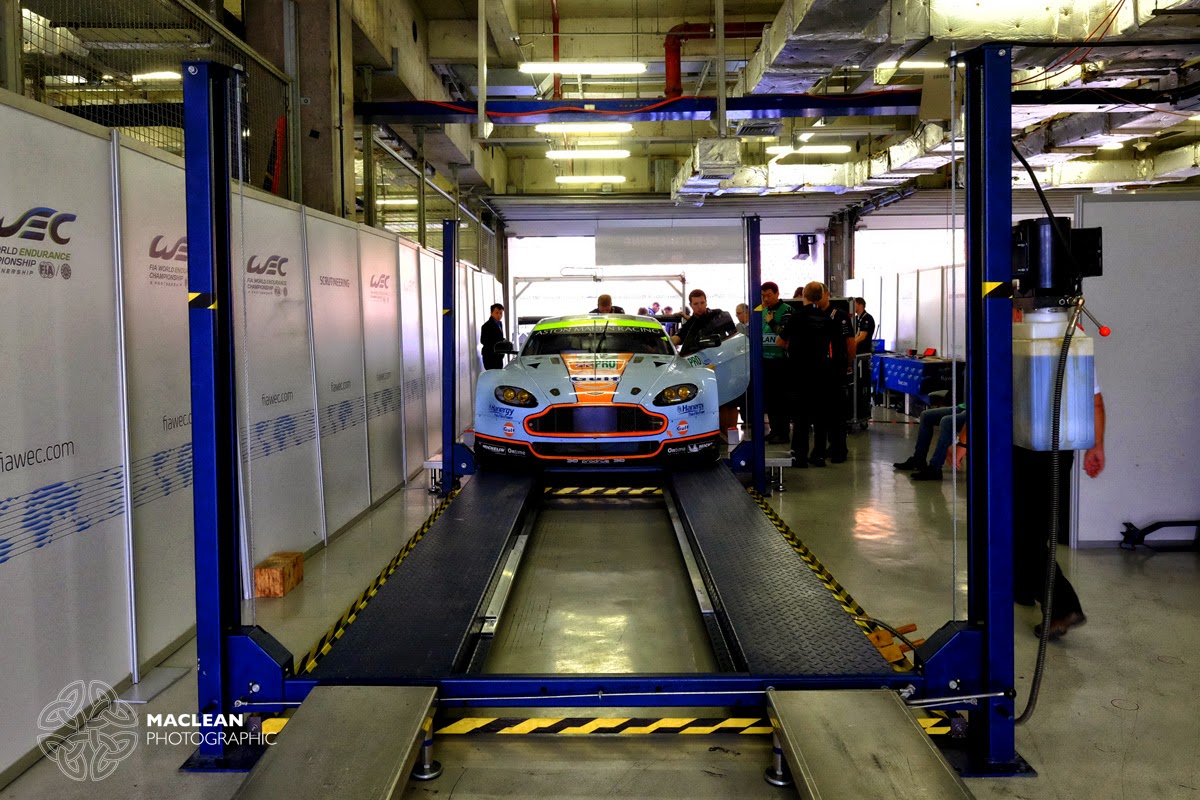 The preparations for the 6 Hours of Shanghai continue and yesterday afternoon the competitors in the LMGTE Pro and LMGTE Am classes underwent technical scrutineering.   This is where all of the cars are checked for weight and measurements to be sure that the cars comply with the regulations before they go out on track in the first Free Practice session of the weekend today. The first team to present their cars for the technical checks after lunch were the four cars from Aston Martin Racing, with the nr97 Vantage V8 of Stefan Mucke and Darren Turner, the partnership that has won the 6 Hours of Shanghai in 2012 and 2013, first on the scales. 500 individual images were shot to produce the video, with the Fujifilm X-T1 set to JPEG Fine and 16:9 format in the shoot menu. The lens used was the XF10-24mm f4R OIS wide angle zoom.  Aston Martin Racing Going Through Technical... by fiawec More information and live timing of the track sessions can be found on the official
Post a Comment
Read more 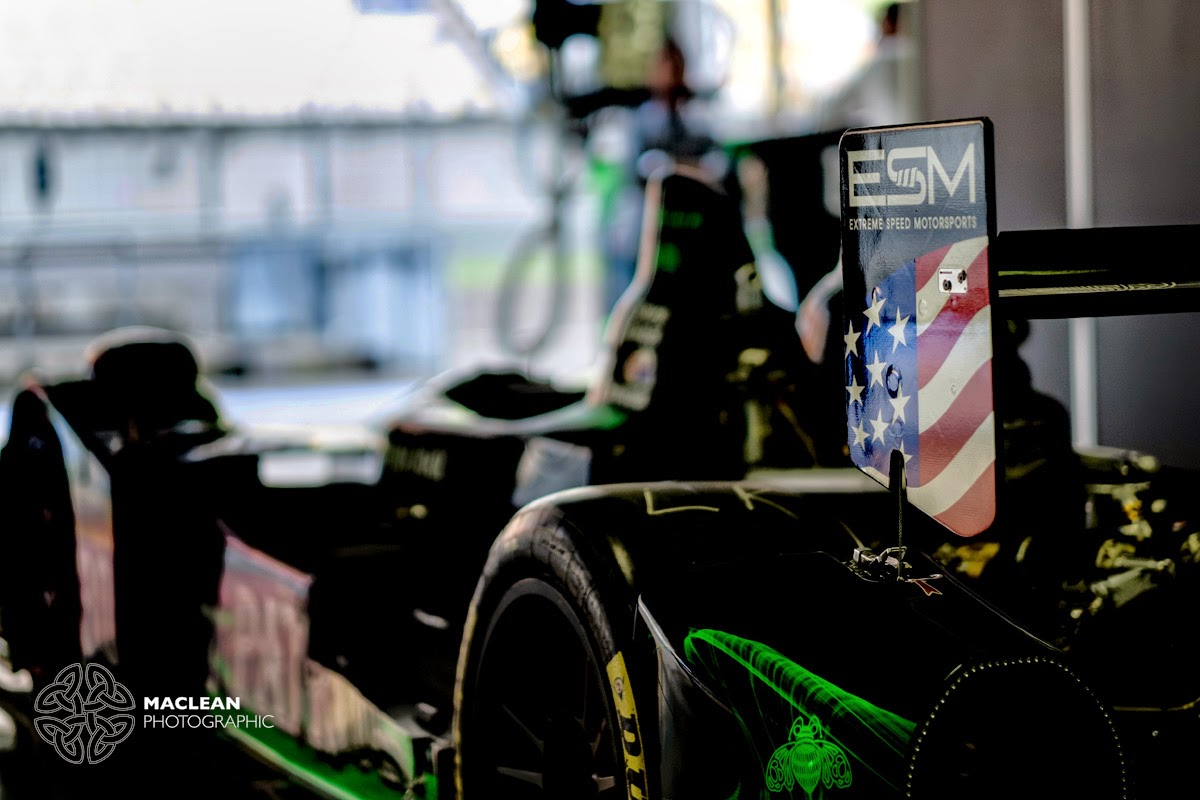 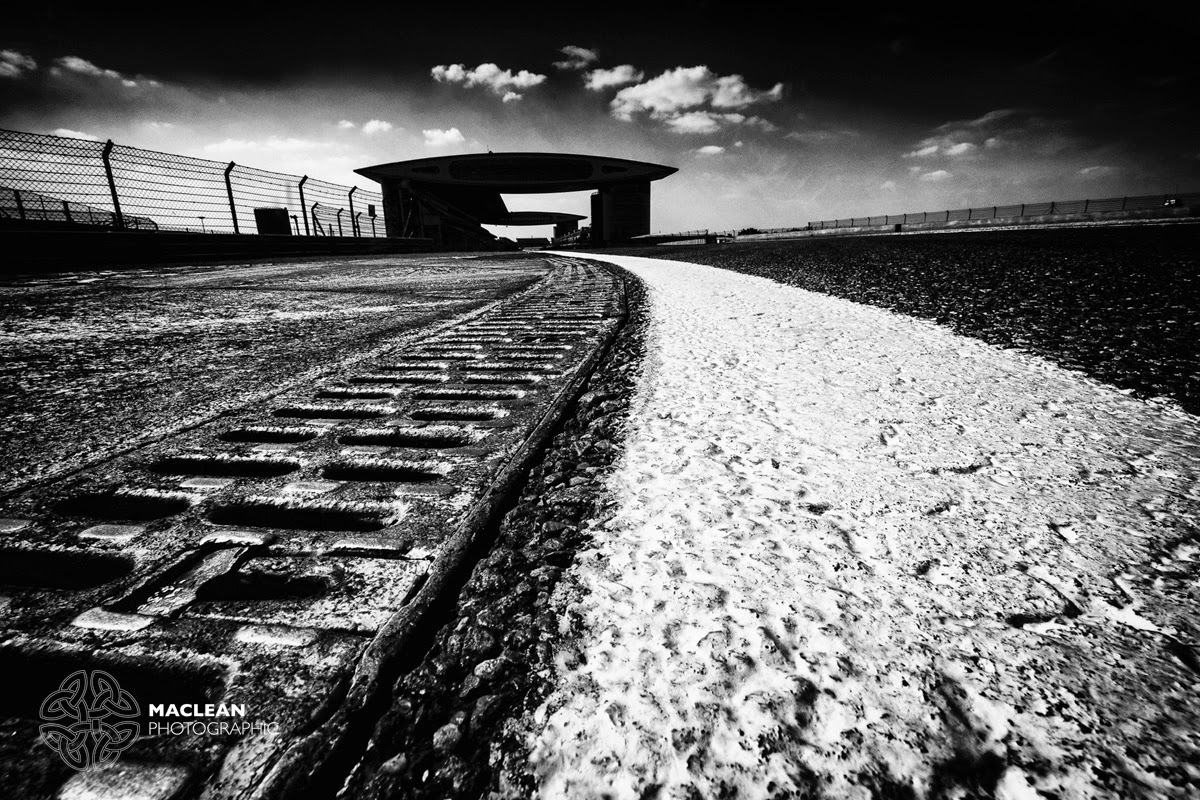 The final corner leading onto the start finish straight at the SIC The Shanghai International Circuit (SIC), which was opened in 2004, is a striking example of architectural sports venue design.   The massive main pitlane grandstand. which incorporates the two overhanging 'teardrops', is one of the most impressive sports stadiums in the world and, situated on the top floor over the top of the track, includes the best view from a media centre I have ever seen.   The 'lily pad' grandstand, as seen from the service road The other impressive architectural feature of the SIC is the 'lily pad' tops to the grandstands that lines the hairpin corner on the back straight. During my second day in Shanghai I went for a walk down to the hairpin to get some shots of the banners and also take the opportunity to grab some shots of the track while it was quiet.  Also with the forecast for rain later in the week it was also a good opportunity to take some sunny
Post a Comment
Read more 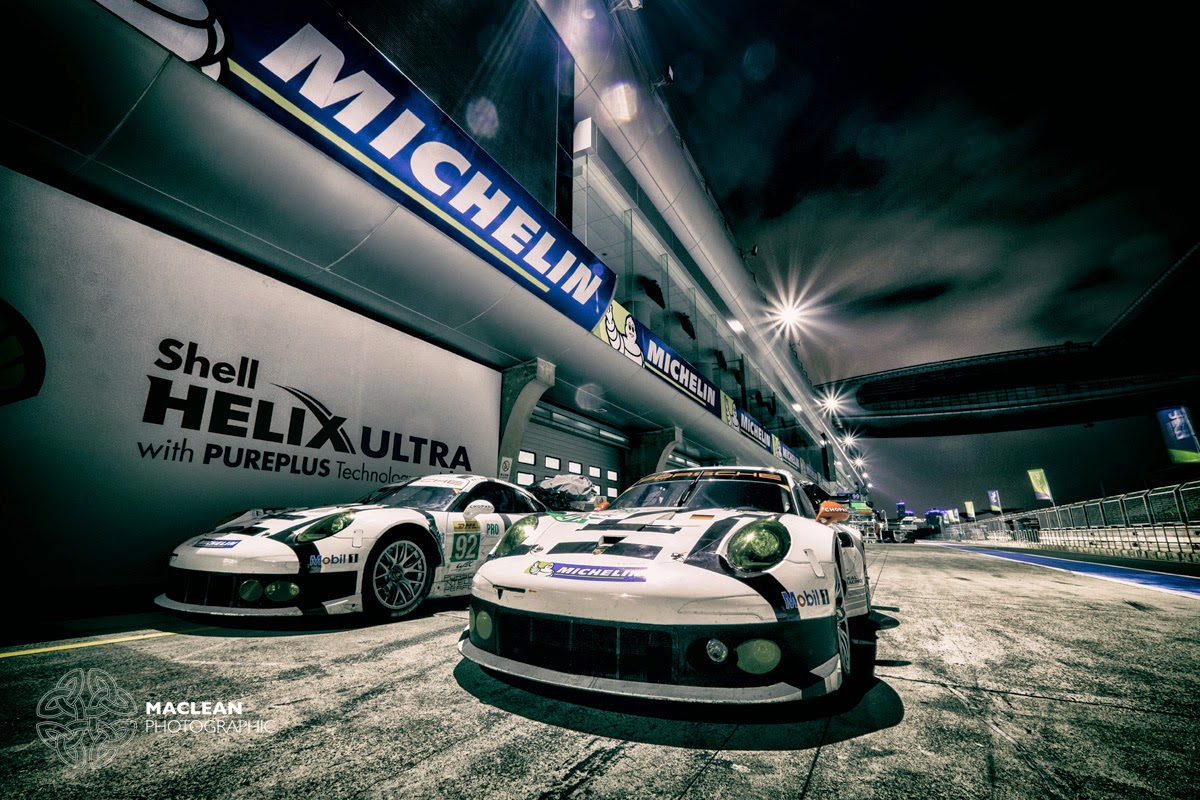 Yesterday I arrived in China for the next round of the FIA World Endurance Championship at the impressive Shanghai International Circuit.  This will be my fourth visit to China for a racing event and the fifth race I have run the FIA Media Office.  The first was in 2011 when we raced at Ordos in Inner Mongolia and then in Beijing with the FIA GT1 World Championship and then for the past three years we have visited Shanghai with the FIA WEC. On arrival in Shanghai yesterday morning, after a long 11 hour flight from Paris, I grabbed a quick shower and changed into my WEC uniform at the hotel before heading to the track.    Monday is the day the teams unload the containers of all their equipment they will need this weekend.  This is a big job as hundreds of tonnes of equipment are unloaded and unpacked.  I wanted to get a sense of this frantic activity in the paddock and so I set up the X-T1 to record a short timelapse video of the unloading process, which I then uploaded to
Post a Comment
Read more

What's in the Camera Bag? 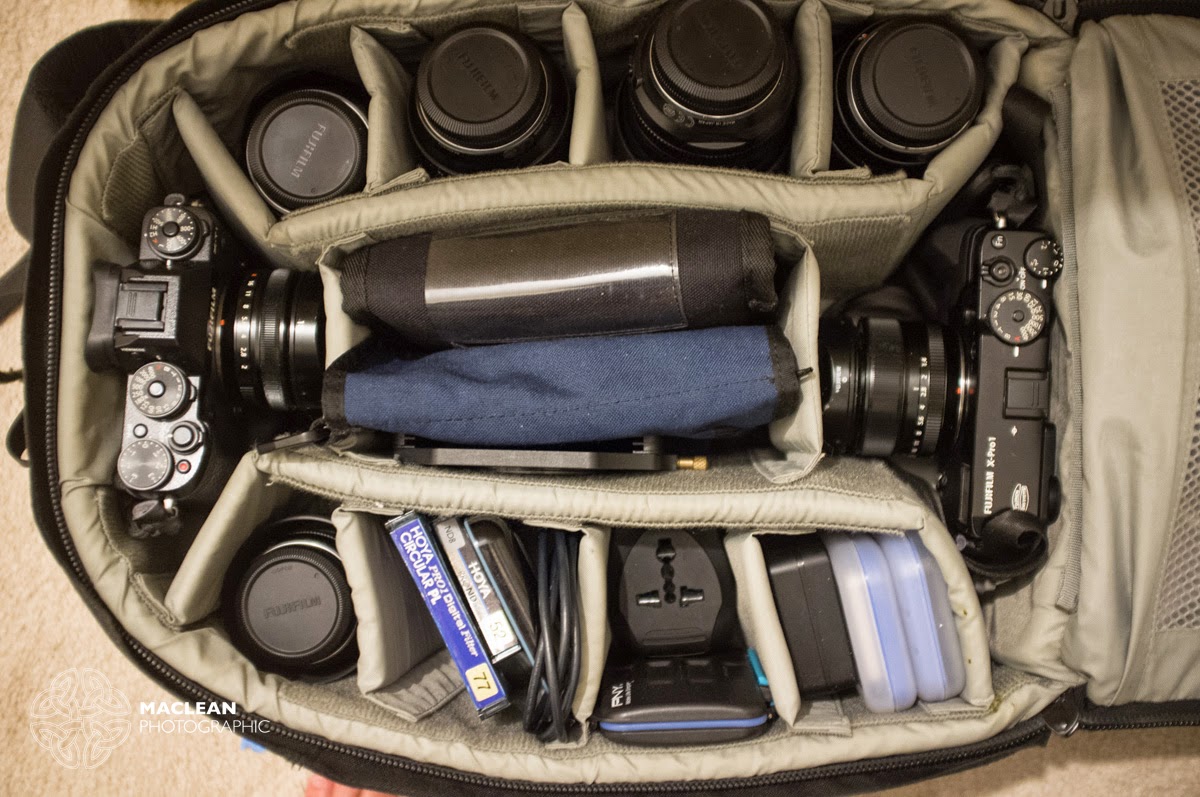 In October 2012 I bought a Fujifilm Finepix X100 to take to China for that year's FIA World Endurance Championship event in Shanghai because I didn't want to take all my Nikon gear into the country.  Two years on, and on the day I travel to Shanghai for this year's event, little did I know that the small X100 would help me to change direction, photographically speaking, after many years as a DSLR professional user. In October 2013 I added a Fujifilm X-Pro1 and 14mm, 18mm, 35mm and 60mm XF prime lenses and that camera showed me a different path than the SLR / DSLR track I had been following since 1992.  At that point I still had my Nikon D700 / D800 full frame DSLRs and associated lenses, but I was using them less and less as the Fuji X-Pro1 / X100 combo became my cameras of choice. The final nail in the DSLR coffin came in April 2014 when I decided to visit Park Cameras in London and try a Fujifilm X-T1.  That was it, I was sold on mirrorless cameras and the
2 comments
Read more 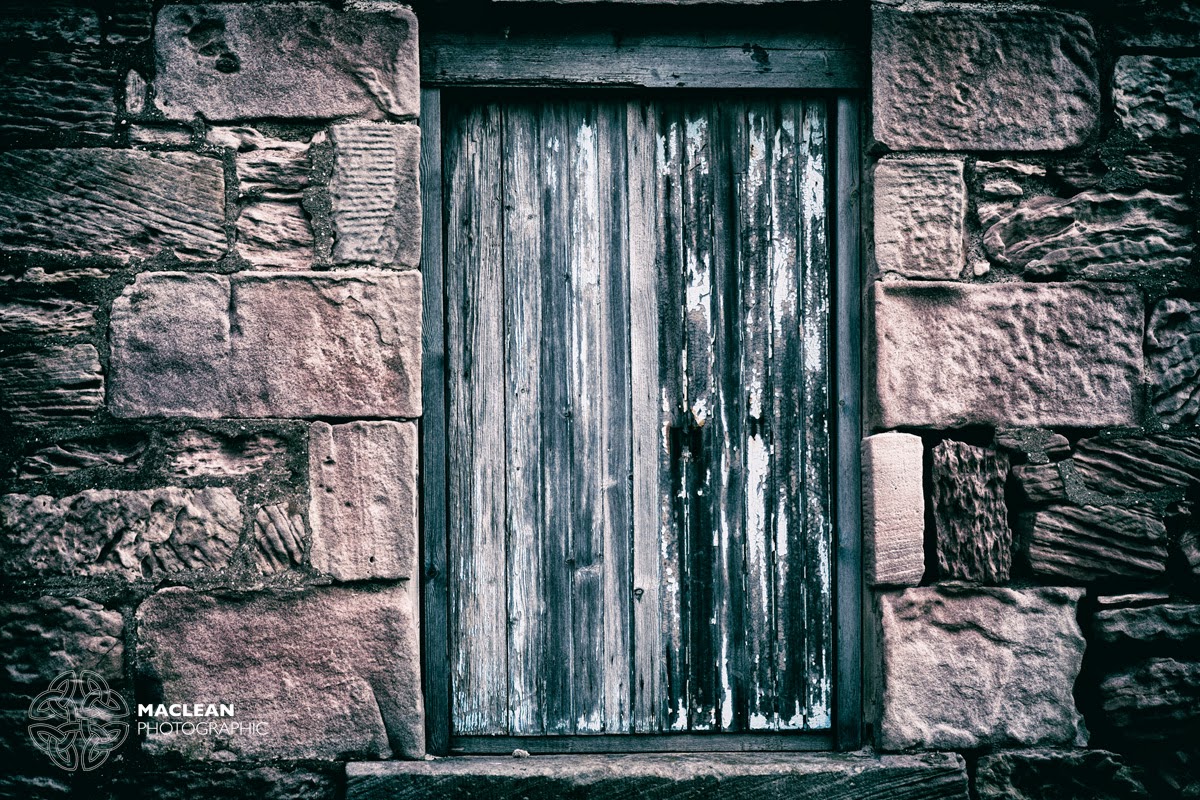 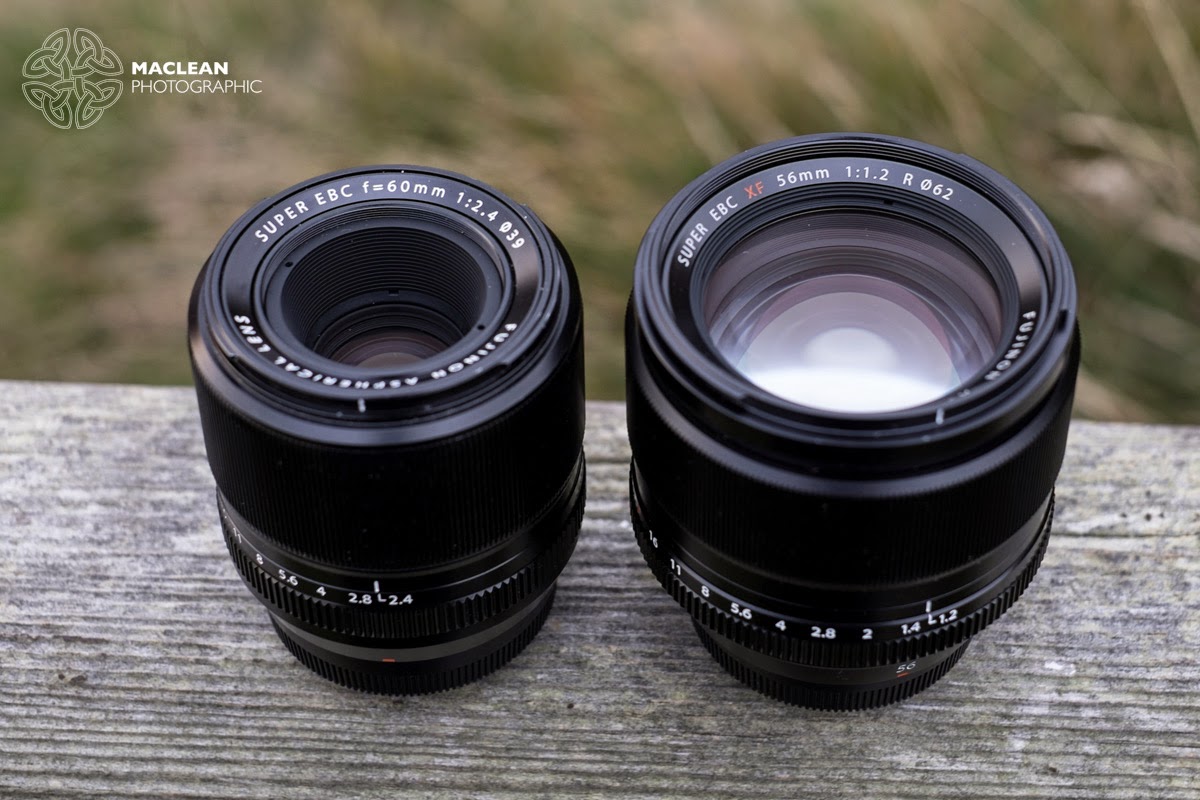 Last month I added the superb Fujinon XF56mm f1.2R lens to my camera bag, which is the seventh Fujinon lens I have bought for my X-Series kit.  It is also the third lens that covers the short telephoto range, the others being the XF55-200mm f3.5/4.8 zoom and the XF60mm f2.4R macro.  This had me wondering if I could sell off one of the lenses or did each lens offer something that meant I could justify hanging on to all three? Well for starters we can ignore the 55-200mm zoom as this lens offers the long telephoto reach I need for my landscapes and wildlife.  It is an excellent all round zoom lens that has a place in my camera bag.  So that leaves the two prime lenses. The 60mm is the older of the two, being one of the original trio of lens launched in 2012 with the X-Pro1.  The auto focus has been improved with firmware updates but it is no where near as 'snappy' as the newer 56mm.  The obvious difference between the two lenses is the faster maximum aperture on the 56
8 comments
Read more 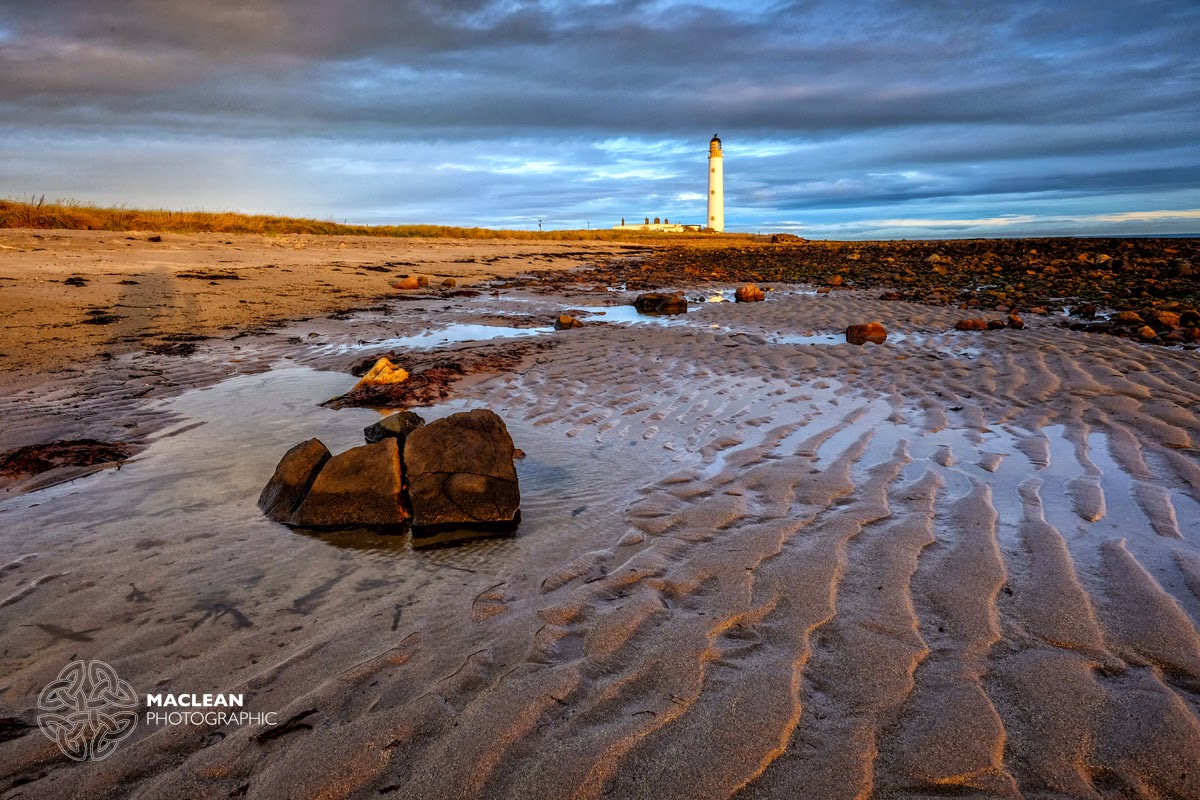 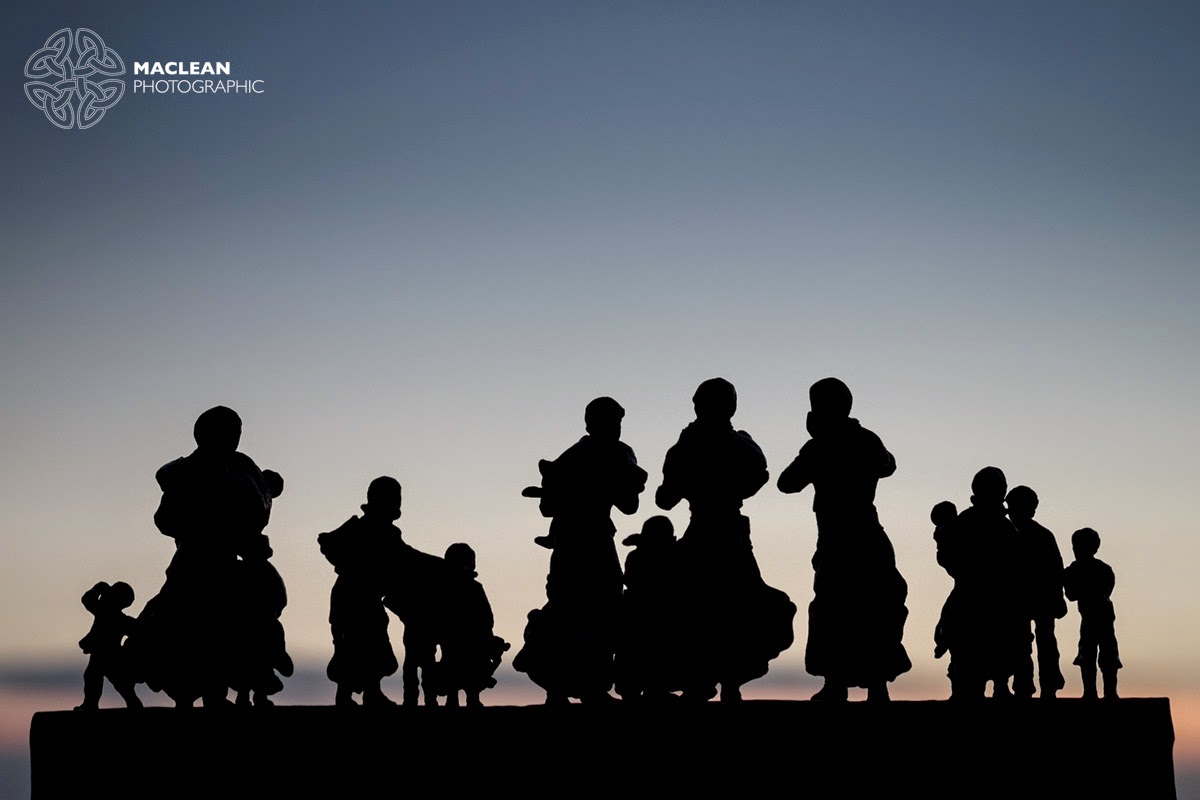 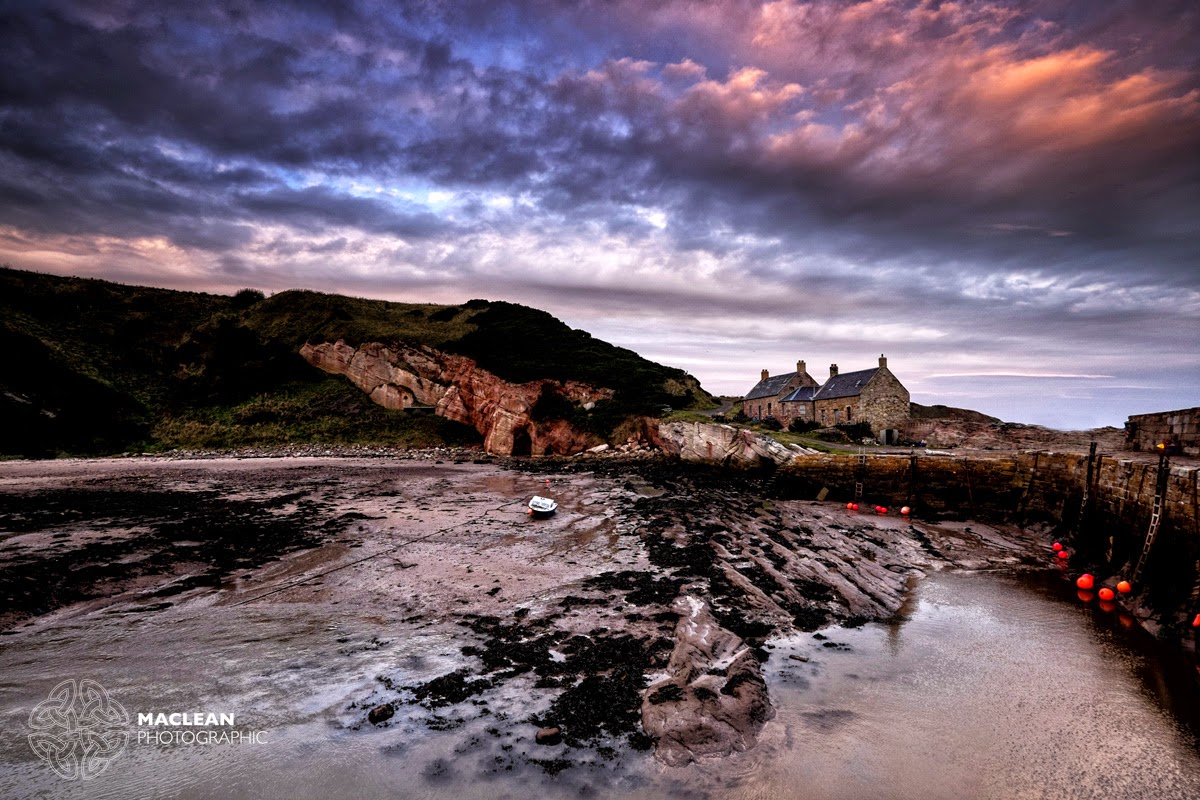 This morning I decided to get up and catch the sunrise down at Cove Harbour, which is located a few miles down the coast from Dunbar and is an oasis of tranquility.  After two weeks of travel and work in Japan and Portugal, Cove was the ideal place to unwind for a couple of hours before heading back to the office to prepare for the next FIA WEC event in China, which I fly out to on Sunday for eight days. Once a busy part of the east coast fishing industry, Cove Harbour is now used by a few small fishing boats that catch crabs and lobsters. All of the buildings associated with the harbour are listed and the harbour is owned by Cove Harbour Conservation Ltd.   With its old world feel and old building Cove is the ideal location for filming and has been used for major films, TV shows and fashion shoots.  With it's close proximity to Edinburgh, Cove is an ideal location for international companies to use. The shots on this page were taken on the Fujifilm X-T1 and the Fujinon X
Post a Comment
Read more 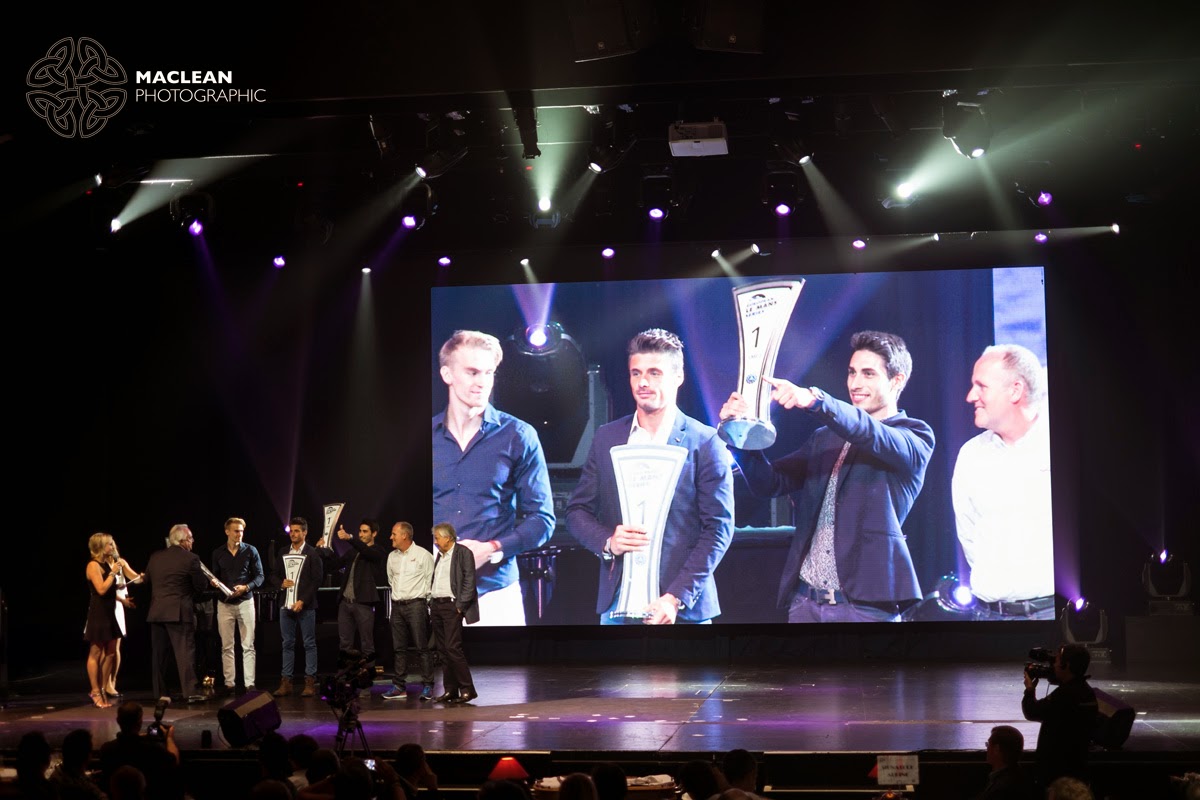 One of the beauty of the Fujinon prime lenses are the fast apertures that allow you to shoot in low light without having to resort to pushing the ISO to the limit.   On Sunday evening we held the end of season awards ceremony at the Casino Estoril and the lighting conditions in the room could only be described as challenging.  While my photographers worked the floor around the room, I sat up on the first tier of tables using the Fujifilm X-T1 to get wide shots of the proceedings.  Using the 35mm f1.4 and 56mm f1.2 I was able to keep the shutter speed high enough to shoot without pushing the ISO higher than 800 for the entire evening. In the low light the AF on the X-T1 did struggle at times but a switch to manual focus solved this problem, and with the wonderful split screen in the viewfinder, manual focusing was very easy. Here are some of the shots from the ELMS awards evening. -------------------------------------------------------------------
Post a Comment
Read more
More posts